Cities everywhere throughout the world are portrayed, enjoyable, and are well defined with the imposing architectures that leave all its tourists mesmerized and spell bound. The designs of the architectures depict the ancient as well as the modern work that speak about the beauties of the city and its history and its drive towards immortalising a people and a place.

Architecture lovers can appreciate the various styles or blends of styles that emerged in the rich architecture of Europe. A visit to Europe must include the architectural masterpieces from its cities that create a lasting impression while remaining important in their lives. The following 5 cities in Europe have an architectural cityscape shaped by various formations and movements in history, art, and culture and are among the most stunning: 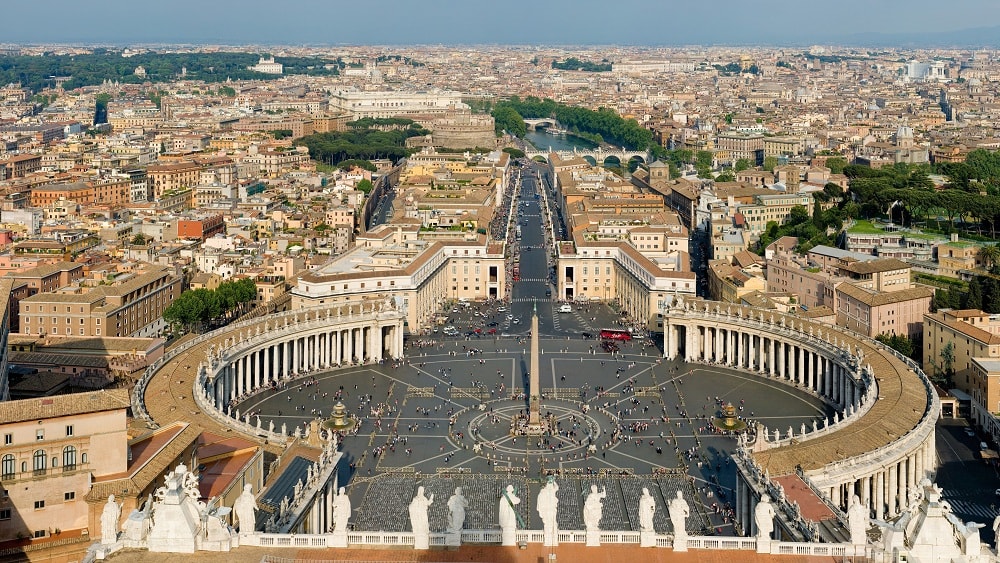 The capital of an ancient empire is home to some of the most unique buildings and monuments in the world, some of them being the remarkable Pantheon and the Colosseum. Roman architecture is intertwined with Rome’s glorious history and the artistic spirit of their designers. Roman architects reinvented their city with new techniques and materials. The monumental aqueducts serving Rome are an early achievement. 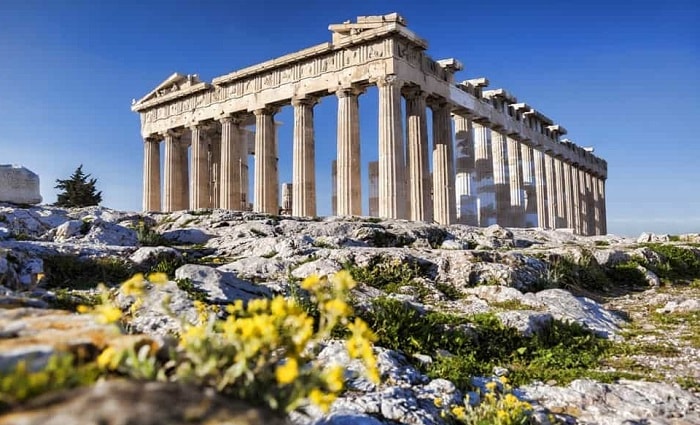 Greece, the cradle of culture, is dotted with ruins of ancient temples. From majestic columns to large structures that Honored their pantheon of deities, the beauty of the buildings reflects their religious purpose. Their Parthenon was dedicated to the goddess Athena and is one of the most glorious monuments in Athens. 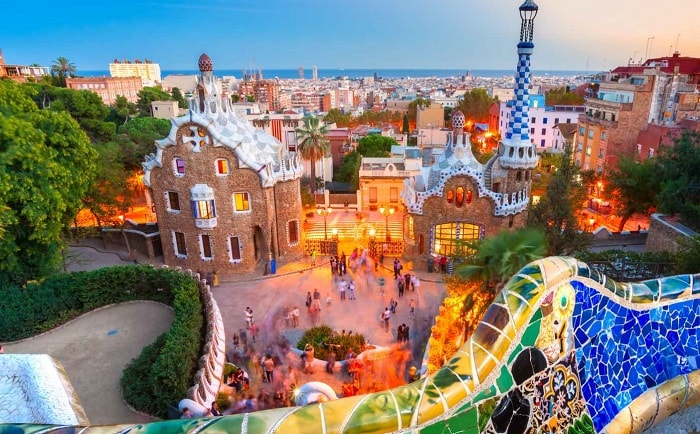 The legacy of Spanish architect Antonio Gaudi can be viewed in Barcelona, most especially in his most well-known work, the unfinished La Sagrada Familia Church. Barcelona’s renowned as one of Europe’s most fun travel destinations, reflected in their culture and the entertaining mix of traditional and modern architecture. The beautiful artistic structures with their elegant lines, curves, layers and details spread throughout the city testify to their numerous influences. 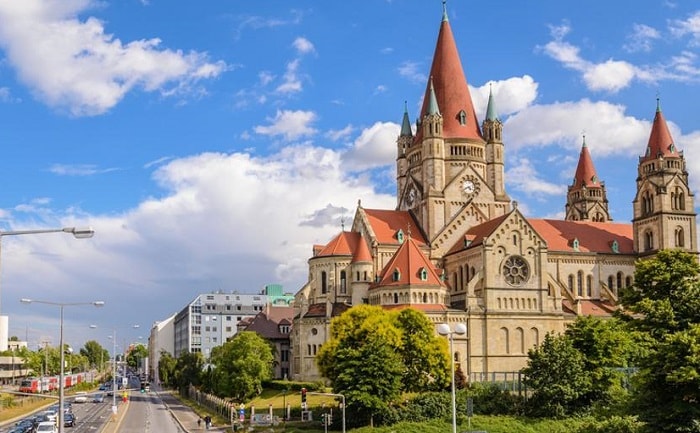 Vienna known for its music is the birthplace of some gems of European architecture. They’re most remembered for their extensive use of the European Art Nouveau style, though other styles prevailed. The Hofburg imperial palace and gardens and the jaw-dropping St. Stephen’s Cathedral are their main historic and cultural attractions. Like most cities in Europe, Vienna combines modern and the traditional in their architecture. 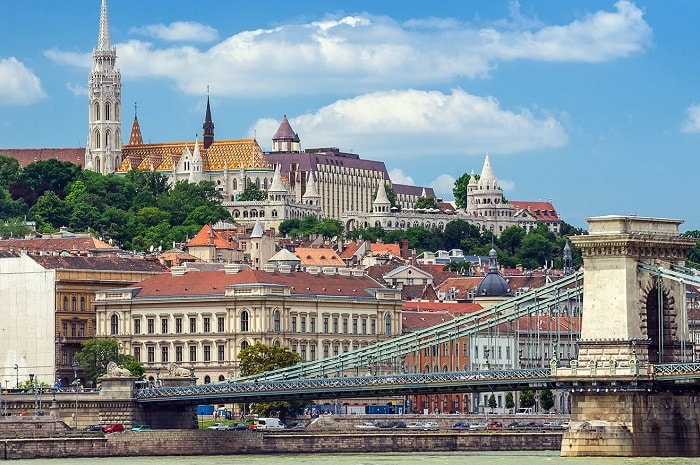 The Eastern European city’s architecture contains influences from the East. The Art Nouveau and Neoclassical styles distinguish their iconic structures from the St. Stephen’s Basilica to the must-visit Chain Bridge which connects Buda and Pest across the Danube. Soak in the beautiful designs of the buildings dotting the city and their baths.

From the breathtaking beauty of their churches and palaces, ancient remains, to the elaborate and detailed interiors whose styles evolved throughout time, Europe remains the powerhouse of architecture in the world. The European love for architecture attracted in turn generations of architecture lovers and architects who had been moved and influenced to bring architecture to the fore of a city’s identity.

What can you say about our latest reviews on 5 great cities in Europe with beautiful architecture? Is there any favourite place in your bucket list? If yes, and you want it to get added then we would love to see our comment box filled with your comments.

What Can You Shop For In Beijing