According to several reputed historian versions, Dubai existed independently for about 150 years, approximately since 1905, before the UAE was established as a State. Today, it is heralded to be one of the seven constituents (known as Emirates) of the United Arab Emirates. Dubai, is thus, flanked with heritage sites out of which the Al Fahidi Fortress, erected in 1787, is the most popular monument. The well-known Dubai Museum is accommodated within the fort. Sheikh Saeed’s House, which was constructed in 1986, is yet another famous tourist destination in Dubai. This building is proclaimed to be the authorized residence of the monarch who reigned over Dubai for over 46 years, since 1912. With a considerably long and illustrious history in the state, there is a plenitude of Dubai Heritage Sites and thus, even regular patrons of the state are unaware of most of them. We bring to light three of the lesser known Dubai Heritage Sites that might not be frequented due to various reasons but then, are integral parts of Dubai’s historic and cultural charm. They are the House of the Horses, the House of the Camels and the Philately House.

House of the Horses 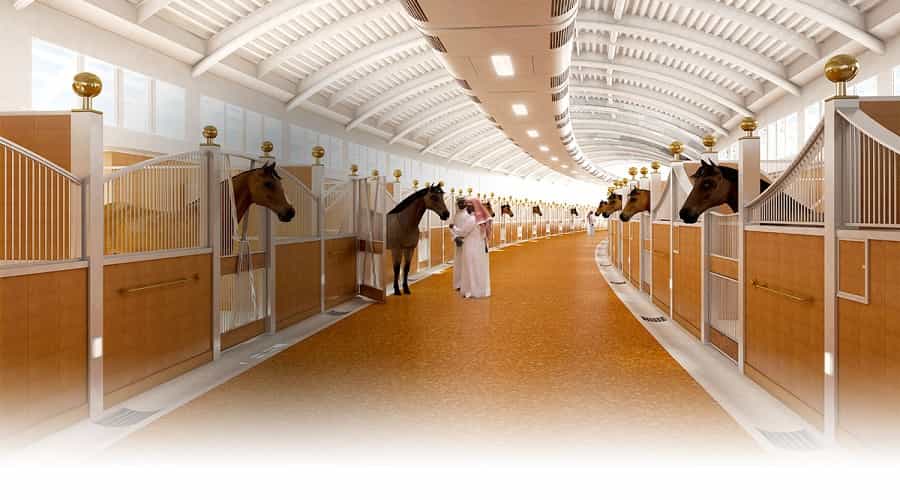 The House of the Horses was built to commemorate and honor one of Dubai’s closely guarded prides – their horses, who carry fewer burdens compared to camels – another much-loved animal in Dubai, but are extremely lively. Formerly considered the official dwelling of the late Sheikha Moza bint Saeed Al-Maktoum, this monument was erected in the early 1940s and is now renovated into a cult museum wherein information about horses are provided – including their uses in early civilizations, ancestral trees, names of famous horses and the significance in Arabian culture is explained. The House of the Horses is located in the Al-Shindagha vicinity of Dubai, where the House of Camels is also housed.

House of the Camels

When compared to the otherwise ancient heritage sites in Dubai, the House of the Camels, popularly known as the “Beit Al-Rekkab” in Arabic, is comparatively modern and like the House of the Horses, is constructed in the 1940s. The structure is hugely important to the Arabs because it symbolizes and honors camels – the pride of the UAE. Tourists will be directed to the museum enshrined in the building, wherein they will obtain first-hand information about the camels of the desert – knowledge about various species, what they are referred to in Arabic, their physical components and importance in Arabian culture. The House of the Camels is situated in the same vicinity as the House of the Horses, next to Sheikh Saeed’s House in Al-Shindagha. 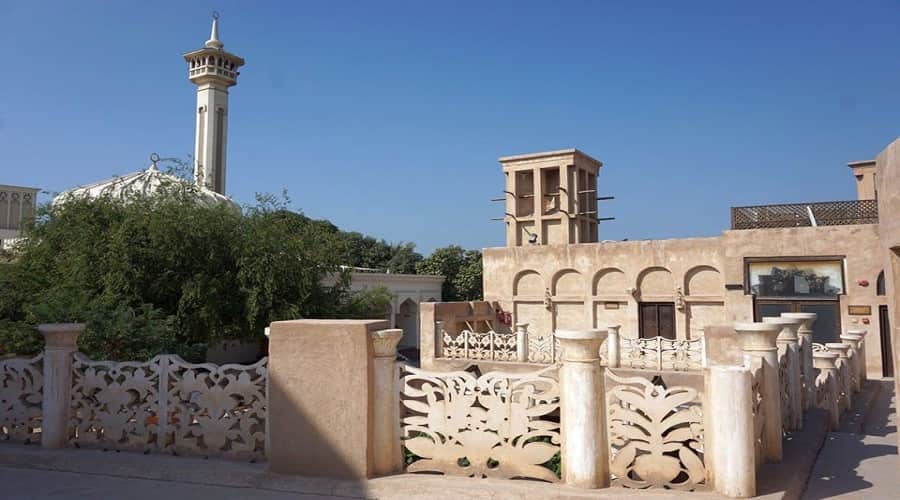 The Philately House bears unique value in Dubai’s list of heritage structures because of the fact that it was constructed using palm leaves in 1905 and remained such for the next two and a half decades. The contemporary museum housed in the Philately House is a result of the renovation two times once in 1930, where it was reconstructed to a two floored building and now, to its present status. This building serves like an arcade for philately collection and historically important stamps and seals of Dubai. Not only that, the museum also discusses the emergence of the post and stamp activities in Dubai and the UAE. Tourists can visit the Philately House in the Al-Bastakiya sector of the Bur Dubai district of Dubai. Apart from the ones listed above, other not-so-popular sites to visit in Dubai include Burj Nahar, Al Ahmadiya School and Heritage House, Naif Museum, To Bastakiya, Hatta Heritage Village, Sheikh Obaid bin Thani House, Bai Al Nakheel and the Heritage and Diving Village.

In addition to the previous Dubai travel information and guides for visitors coming to Dubai, one should also know the following facts especially concerning health and other related matters for safer stay and full enjoyment of their stay. Health Dubai has some private and public hospitals that have great facilities. Surprisingly, the United Arab Emirates […]

Innovation and creativity marks the design of the unique Palm Island Dubai. This engineering feat is sometimes referred to as the eighth wonder of the world. The Palm Island Dubai was especially created to promote tourism in Dubai. The island offers world-class facilities and services for discerning travelers who come here to enjoy the serene […]

Dubai is home to two leading film festivals – the Dubai International Film Festival (DIFF), held in December at a number of venues in Dubai, and the Gulf Film Festival (GFF). DIFF has over the years made a name for itself as the access point for capturing the Middle Eastern audience. It attracts the biggest […]