Whatever the season, Germany has a lot to offer as one of Europe’s prime tourist destinations. Depending on what appeals most to your senses, you will never run out of options when it comes to holiday trips, may it be for yourself as a backpacker or for the entire family going on an excursion. Once you have booked your plane tickets and purchased your Europe travel insurance, take a look at some of these events that you should not dare miss once you arrive in Deutschland. 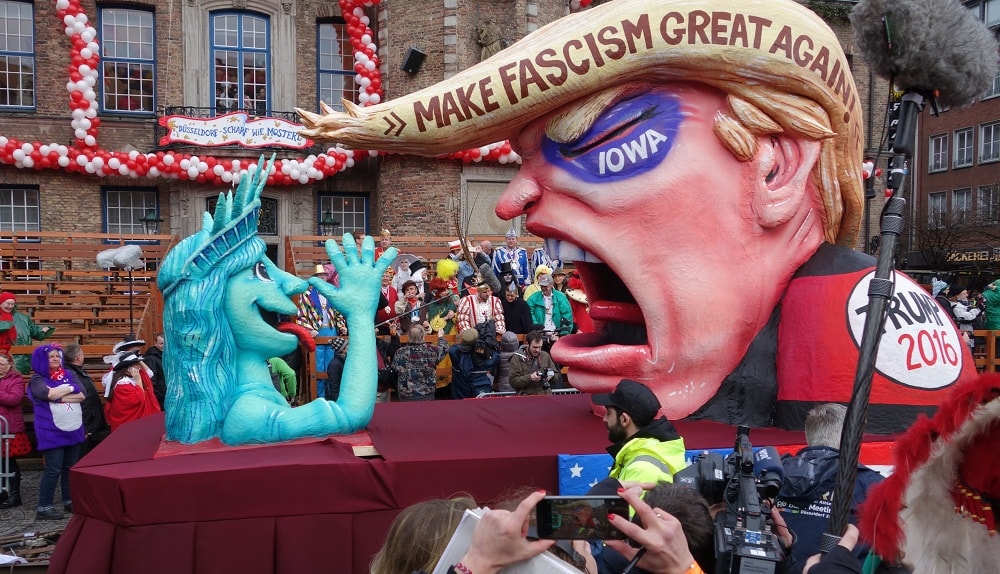 Also known by its English moniker “Rose Monday,” this event forms part of the Lenten season in Germany, more or less similar to the Mardi Gras. This festival is not just celebrated in Germany, but rather in the neighbouring German-speaking countries of Austria and Switzerland, although it is in Southern Germany where the celebration reaches epic proportions. Celebrated on what is known as Shrove Monday (the Monday before Ash Wednesday), make sure to book train tickets and accommodations beforehand. Don’t forget to bring your costumes! 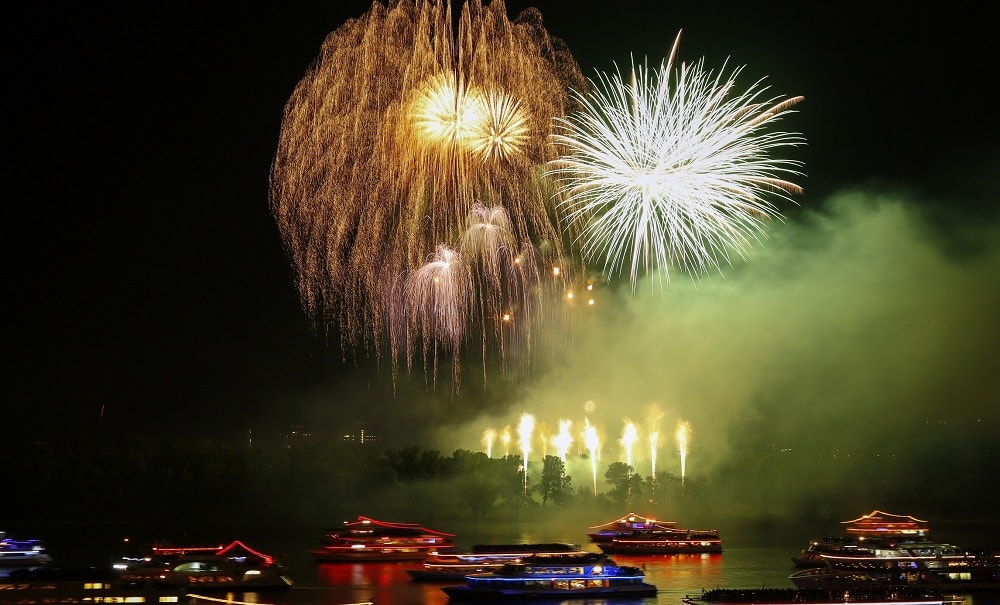 Before you consider getting extra coverage for your Europe travel insurance, take note that nothing is going to burn here except for the sky. So, do not panic. Literally “Rhine in Flames,” this is the time of the year when the river Rhine lights up with colourful fireworks display in five different dates but all of them happening along the river. While enjoying the brilliant display of colours, make sure to check out one of the wine festivals along the river bank. 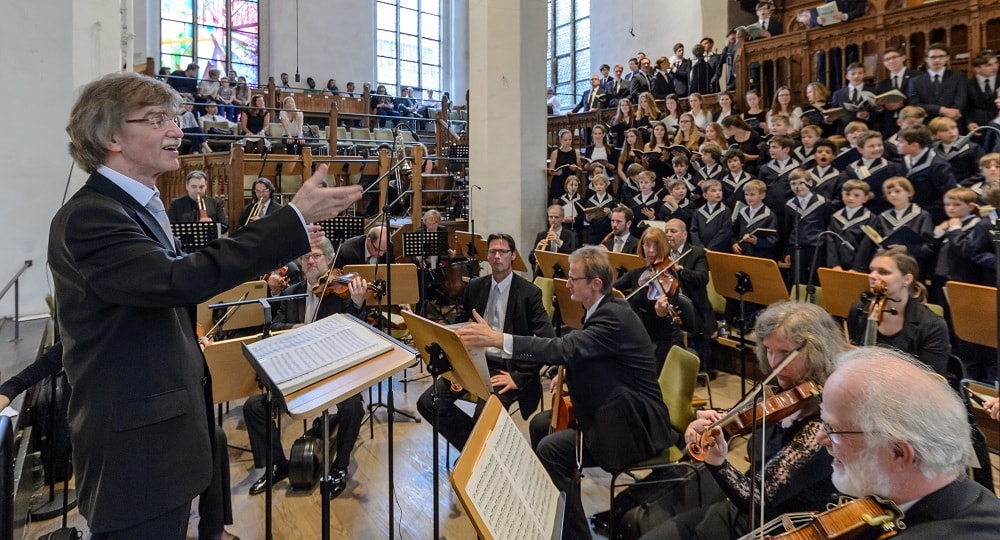 So you like classical music? Not everyone does, but for those who do, remember that Germany is a hotbed for classical composers, and while most of them have long been gone, their legacy lives through thanks to their hordes of fans. The Leipzig Bach Festival is one event which forever keeps the legacy of Johann Sebastian Bach. Also celebrated in various cities worldwide, this festival has first been hosted in 1904 in Leipzig, and has been an annual event since then. It is also referred to as Bachwochen or Bachtage, meaning Bach Weeks and Bach Days, respectively. There is a unique theme every year, which as you might have guessed, is always related to classical music. As such, aside from purchasing your travel insurance, make sure you also practice the relevant theme. 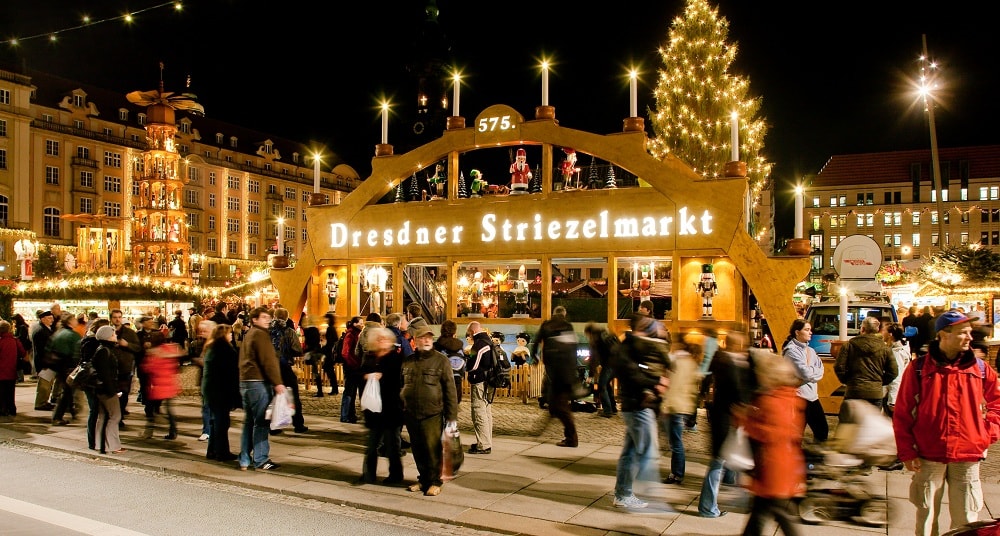 Nothing beats the Christmas Market! Celebrated all throughout the German-speaking areas, the Christmas market is usually a group of street stalls selling mostly food and spread out throughout the city. This has long been part of tradition and dates back to the late Middle Ages. 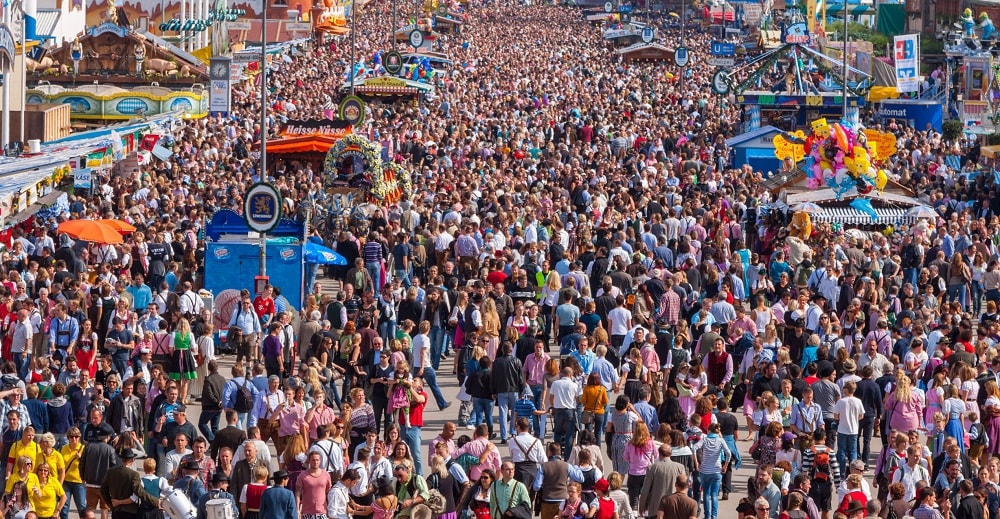 You haven’t been to Germany if you have never attended the world’s largest beer fest held in Bavaria. With an overflowing supply of beer, it is good to have Europe travel insurance. You’ll never know what ruckus you might get into after having too much to drink. Have a good time, but be responsible.

In the recent years, a mass movement of people from rural to urban areas has been witnessed across the globe as people seek to find both employment and business opportunities. This has seen a steady rise in population across cities in the world over the last couple of years. Below is a compilation of the […]

A brand new year has commenced and travel plans are to be made, and for those of you who have not set foot on beautiful Palawan just yet, you sure are missing out a lot! Foreigners have universally lauded the place and all of the locals have heard of the island’s proverbial wonder. Composed of […]

Dare to Visit These Six Haunted Places in Chandigarh?

Chandigarh is also the first ever planned city of India post-independence. It was designed by the renowned architect Le Corbusier and today his work dominates the city. One of his famous works is the Open Hand Symbol, which signifies “the hand to give and the hand to take; peace and prosperity, and the unity of […]

Top 20 Durga Puja Pandal in Kolkata you Must Visit