Are you searching something new to do in Munich? When we do comparison with other cities we found that Munich is a capital that is relatively affordable for tourists. Still, it always helps to take in some free sights and save those Euros for some extra Bavarian food and beer. Here are 10 free things to do and see in Munich.

Enjoy a Brew at Oktoberfest 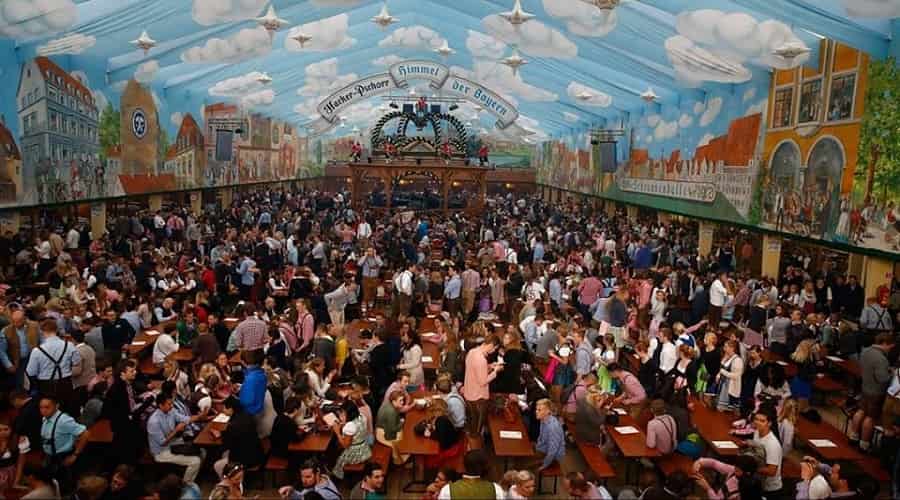 The large drinking festival started in 1810 as the people of Bavaria celebrated the wedding event of their King Ludwig to Princess. Over 200 years later, Every year most of the people become a part of this festival. Oktoberfest lasts about 17-18 days and is held in late September through the first weekend of October. Entrance to the festival and tents are free. Traditional foods such as Würstl and thousands of litres of beer exclusively brewed within Munich are available for purchase (cash only). It’s best to arrive early in the day because the tents fill up fast!

Remember The Victims of Dachau 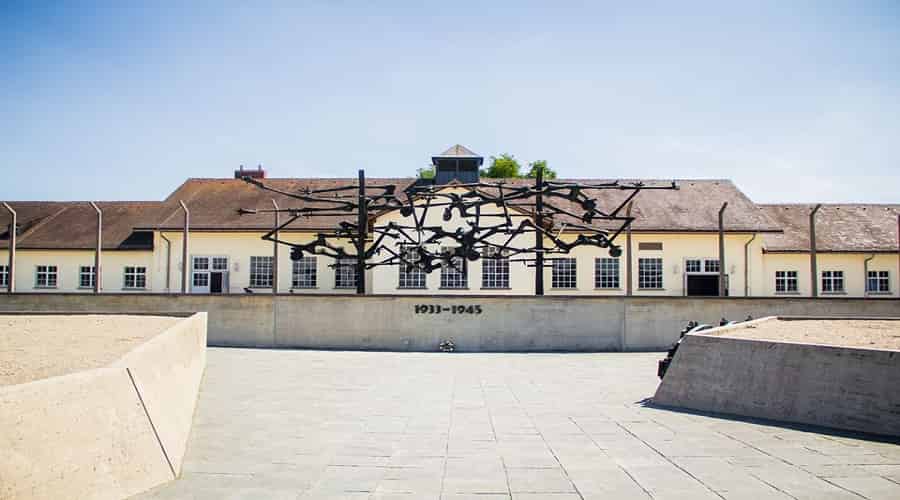 The journey of Dachau was for most of  memorable day for me that was never be forgotten there was a camp of Nazi where the prisonere surviving and efforts the victims who suffered there and teach future generations the horrors of hate and genocide. Visitors are figuratively placed in the prisoner’s shoes as they walk the “Path of the Prisoner” while viewing prisoner barracks and other areas of the camp. There are heartbreaking written and audio accounts from some of the surviving prisoners. It is a chilling experience, but it’s historical story that should be always memorable . Included on the grounds are also several memorial sites dedicated to those of different faiths that remember the victims of the camp. Admission is free.

Visit the Church of Our Lady

This 15th century cathedral is most known for its two domed towers and unusual brick construction. The internal structure is big of cathedral and contains sculptures from Hans Krumpper as well as the tombs of Holy Roman Emperor Louis IV and King Ludwig II. However, the gothic artistry and glittering artworks are a bit scaled down in this church and the long, quiet aisles remind one of the solemn religious feelings that city permitted on that moment. Of course, admission is free. 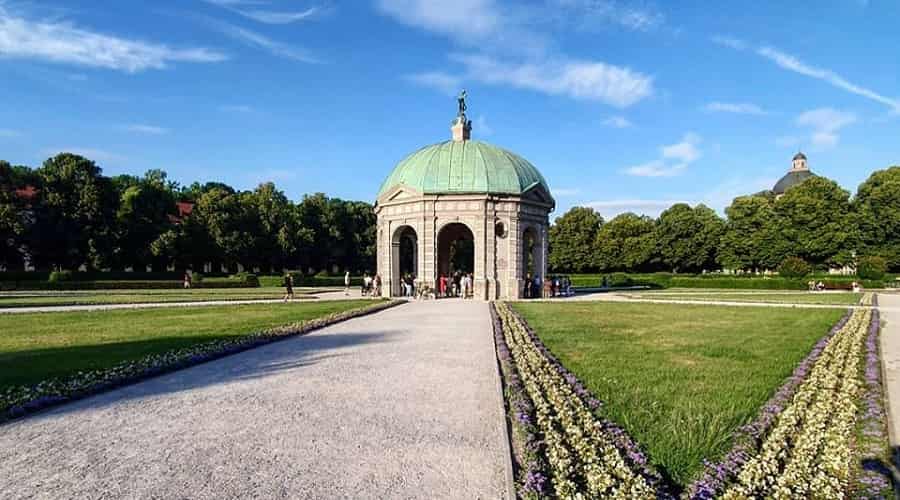 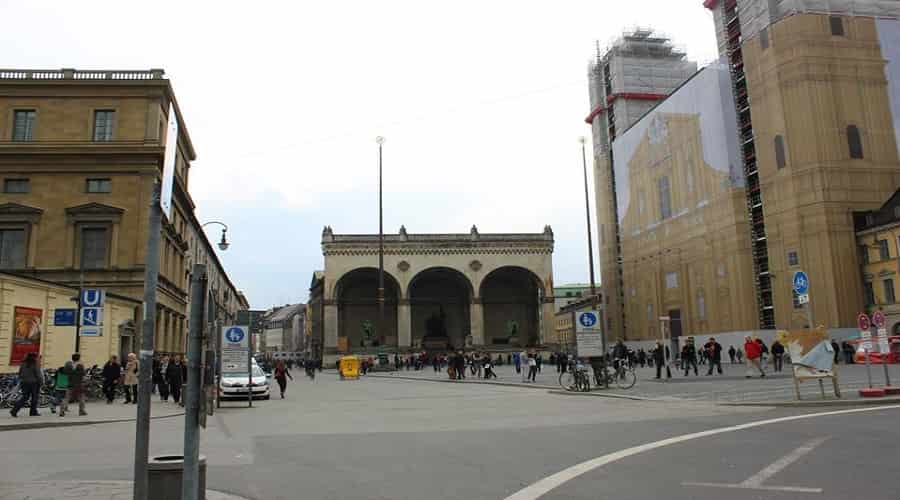 The Feldherrnahalle was originally built in the 1840s to honour the Bavarian Army, but it is most known as the location of a scuffle between Bavarian police and followers of Adolf Hitler in 1923. Followers loyal to Hitler organized an illegal march in the Bavarian state and local police were called upon to stop it. When marchers refused to stop, police opened fire. This confrontation ended with the deaths of policemen and marchers as well as the arrest and imprisonment of Hitler. After Hitler’s rise to power, he erected two statues symbolizing the marchers that were killed and forced all Munich citizens passing by to give the Nazi salute. After World War II, Munich replaced the forced tradition with a bronze plaque commemorating the Bavarian policemen who were killed in 1923.

Start the Hour at the Glockenspiel 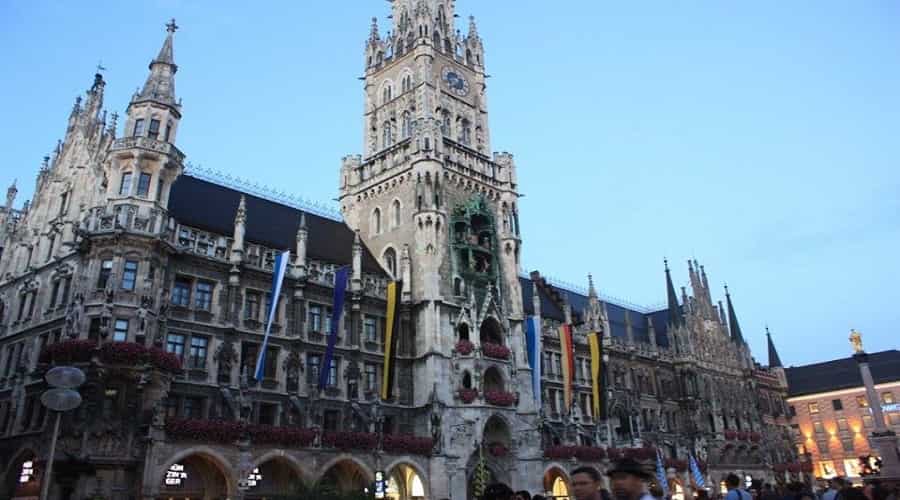 Next to Oktoberfest, The Rathaus-Glockenspiel is probably it is most populous and overvisited destination in Munich. Crowds gather every day at 11:00 a.m. (and again at 12:00 p.m. and 5:00 p.m. in summer months) to watch life-sized figures of knights, royalty, and dancers act out 16th century stories set to chiming bells. At the end of each show, a golden bird emerges and chirps three times. It’s a simple, yet charming sight. This giant clock that sits on the tower of the Neues Rathaus (New Town Hall) has been chiming since 1907 and is still drawing crowds every day. It is definitely an entertaining free show!

Take in the Peaceful Beauty at Englischer Garten 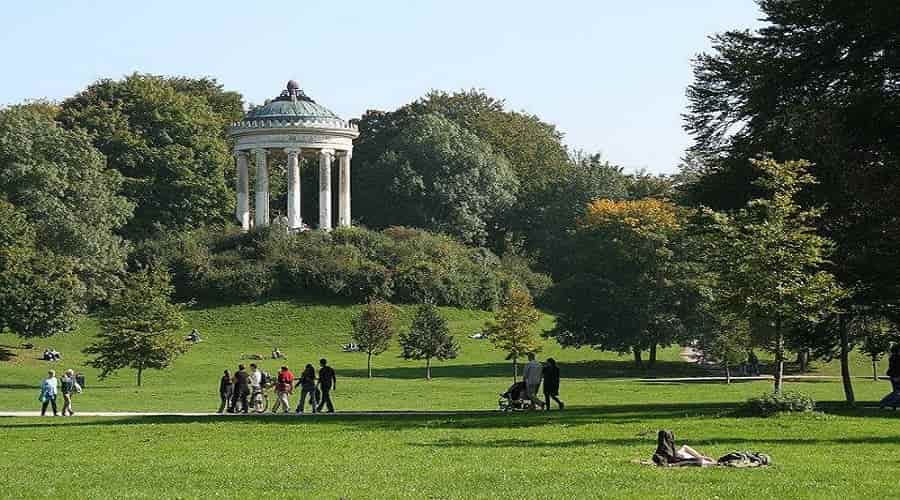 The Englischer Garten (English Garden) is a large 18th century city park in the center of Munich. The park includes sculptures and architecture influenced by several different cultures include Japanese and Greek. There are many miles of foot and bike paths that run along serene lakes and over a hundred bridges. If you visit Munich in the summer, be sure to catch a free performance in the open-air theatre.

Peruse the Fresh Produce at Viktualienmarkt 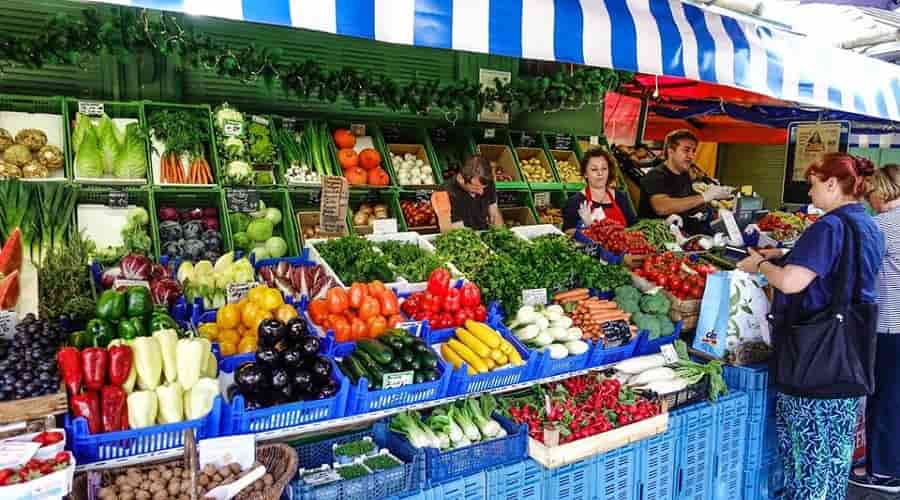 Dating back to 1807, the Viktualienmarkt is the city’s oldest farmer’s market and is still in use daily. The market is quite large with over 100 stalls that offer everything from fruit to flowers to fish. There is plenty of time to shop; the market is open Monday – Saturday from 8:00 a.m. to 8:00 p.m. Keep in mind, though, that some stalls will close early in the evening depending on the season or if the vendor has sold out of merchandise. Of course, the merchandise isn’t free but the market is open for all to browse and enjoy.

Appreciate Modern Works of Art in the Museum Brandhorst 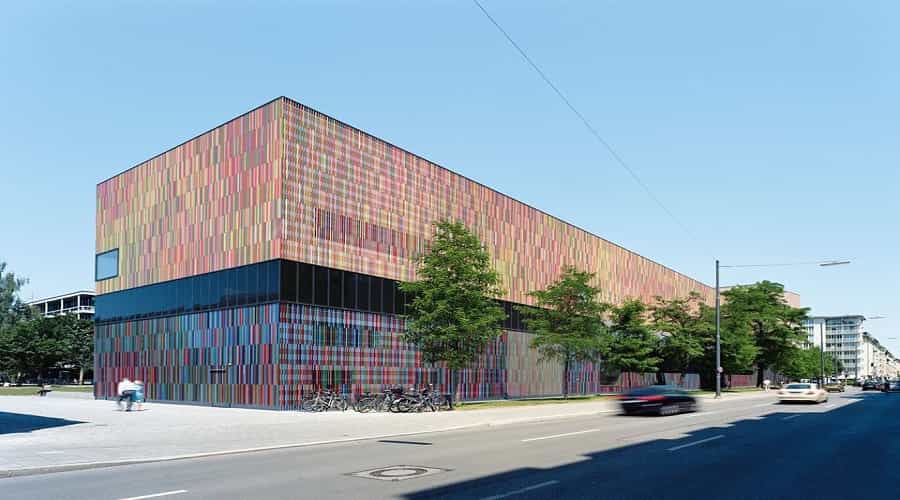 The opening of Museum Brandhorst was at the year of 2009 and is Munich’s most modern museum. The contemporary museum houses works of art by Andy Warhol, Damien Hirst, Pablo Picasso, and many more artists. Technically admission to the museum isn’t completely free, but ticket prices on Sunday are just 1 Euro! 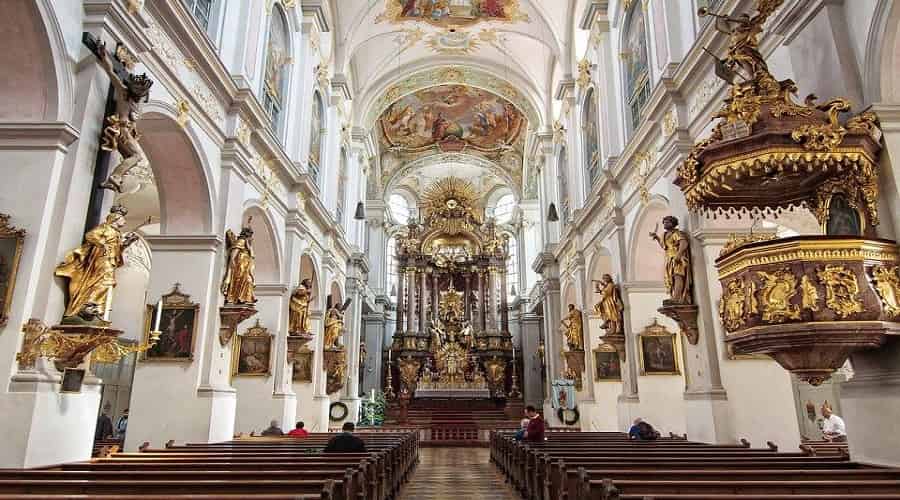 Saint Peter’s is Munich’s oldest church and was built upon a hill occupied by 8th century monks. The inside of the church houses beautiful works including a magnificent altarpiece and a jewel-encrusted skeleton of the 4th century Christian martyr Saint Munditia. Entrance to the church main floor is free. But I recommend paying the small fee of only about 1,50 Euros to climb the narrow staircase to the top of the Renaissance tower. The view of Munich and the surrounding countryside is truly breathtaking.

I absolutely love castles, so the gorgeous Neuschwanstein fortress was high up on my list of European castles to visit.  I have now been there once, and driven by a couple times both in summer and winter when on my way to Garmisch and Berchtesgaden.  If you’re thinking about seeing this castle for yourself, For […]