The city of Shimla is well known for its scenery, chilly weather, handicraft shops, the ‘chai’ and what not. This snow-clad beauty has been a main tourist spot for years now and has gained prominence for its mountainous expanse and lush green surroundings. Yet those who visit Shimla are sure to here another side of the wondrous place from local people. Some spine-chilling folklore which are actively passed around the city about certain places are sure to capture your attention. May be they are spun out of nowhere. Maybe the tales are real. But the question is, would you dare visit this haunted places disregarding what is true and what is not? 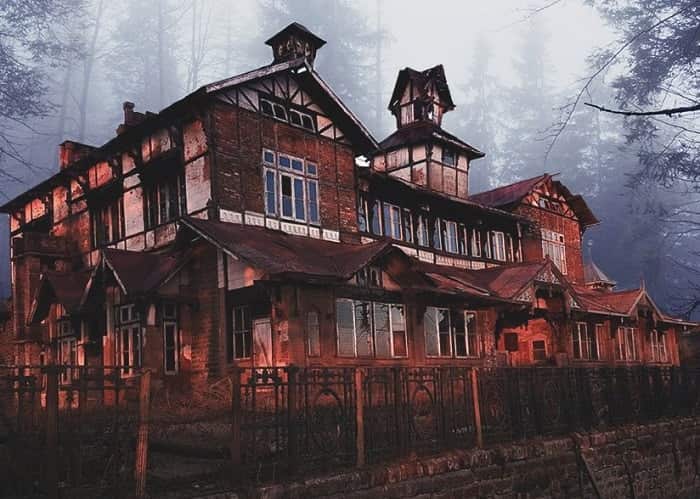 If the mere sight of this mansion doesn’t give you chills then you should probably hear out the story. Built in the British era, this enormous mansion once belonged to a British gentleman called Mr. Bayley. It is said that after the untimely death of Mr. Bayley, his spirit refused to leave the house. The story goes that the paranormal activities in this mansion include crashing sounds of objects and an apparent apparition of a man floating by. This haunted place is presently being renovated but we are not sure whether the ‘Mr. Bayley’ will ever leave the sight. 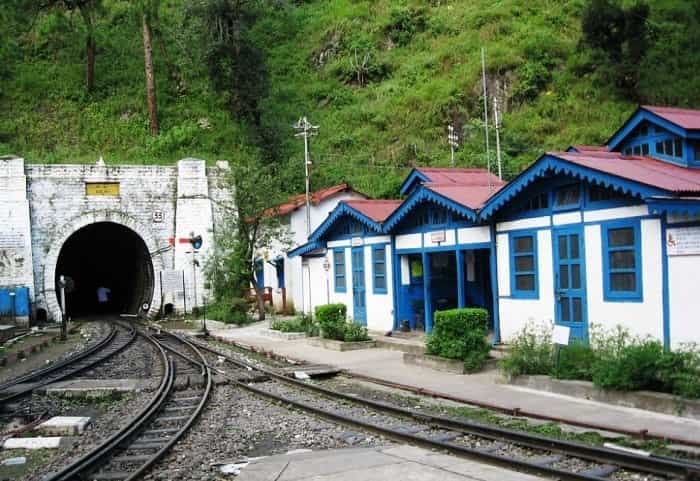 Yet another British officer’s death is the reason behind the arguably scariest place in Shimla, Tunnel No.33 Barog. This tunnel was actually created to connect Kalka and Shimla and this job was given to Mr. Barog. Due to some seasons, Mr. Barog wasn’t able to complete the task within the given time for which he was penalized. This caused Mr. Barog to commit suicide and that’s how the vengeful ghoul of Mr. Barog came to haunt this tunnel.

From blood-curdling screams to an apparition of a lady in white, the paranormal activities are at their peak during unusually silent hours of afternoon. Dare to enter this tunnel now? 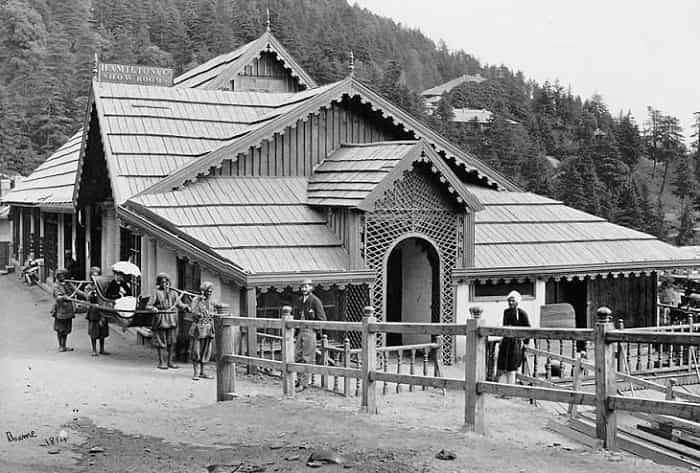 Sir John Smith, who was once a guest in this magnificent house, had a very creepy incident to narrate indeed. In one of the rooms, he saw the ghost of an old man dressed in gown wandering about. The Dukhani house which is situated on of the hills of Shimla was once said to be owned by an old man, similar to Mr. Smith’s description who had allegedly shot himself in the head, in the very room that Mr. Smith saw him in. Incidents of hearing disturbing noises from this house are also claimed by the local people. 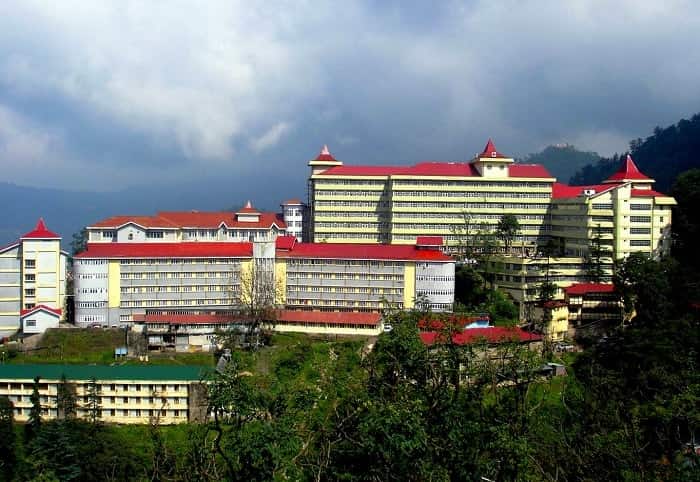 The largest hospital in the whole of Himachal Pradesh has several eerie tales to tell. It is said that the visitors of this well-known hospital have experienced some sort of paranormal activities during their stay. Being pushed from behind, hearing giggles and cries and sometimes even seeing strange sights of people clad in white roaming around – the spookiest one has to be being stuck in a lift alone for hours for no apparent reason. It is believed that the activities are caused by those who died in the hospital and whose souls still roam around the premises.

05. Convent of Jesus and Mary 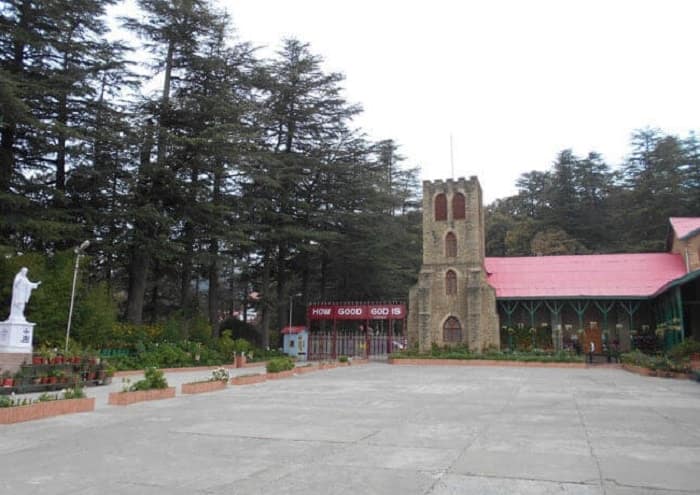 Paranormal activities are often contemplated with a sceptical eye due to the evident lack of proofs but when there are deaths involved, they turn into alarming and hair-raising incidents. Such is the case of this convent. The original myth of the place is that the orphans who lived here long ago died an unfortunate death when their dormitory caught fire. The bodies are said to have cremated in the present play area and it is said to be haunted by the malevolent spirits of those children.

Another story that goes around is that a headless horse rider appears who offers roses to ladies as a symbol of love. Those who accept are taken away by him and those who don’t, are killed. A ghastly incident which occurred in 2012, where two fourth standard students were found dead near the school has added fuel to these abnormal stories although later, their deaths were blamed upon the school staff. It is said that the spirits of these two children are also seen around the school premises. No wonder, the students aren’t allowed to step out after evening.

The hill station of Shimla is home to some of the best wonders in the northern part of the country. Shimla served as the summer retreat to the British army and even the Indian army has a major cantonment in the hills. Its strategical positioning led to the establishment of a world-class museum dedicated to […]

Popular Places to Visit in Shimla

Breathtaking and enchanting lakes, snow-peaked mountains, greenery all around, and pleasant climate are the key elements that define the overall beauty of Shimla. Popular as Queen of Hills, Shimla is one of the most preferred travel destinations that matches with the theme of holidays one is looking for like if you are a newlywed-couple then […]

Snowy peaks, valleys, narrows pathways and steepest of falls are what comprises as the beauty of Himachal Pradesh is known to hold many of the picturesque and hill stations. Himachal virtually peppers up the tourism map of the state. While the entire state is stuffed with adventure destination, religious sites, inviting trekking routes, and eco-tourism […]

3 Cool Tips to Have a Fun RV Trip

Top 05 Places That You Must Visit in Ireland