Since the country’s reunification, Germany has attained a notable profile as a popular travel destination. Although Berlin is one of the country’s most renowned cities, there are several other places that are worth visiting. The following are the top 10 tourist attractions in Germany that you should visit to gain a better understanding of the country’s rich history and culture. 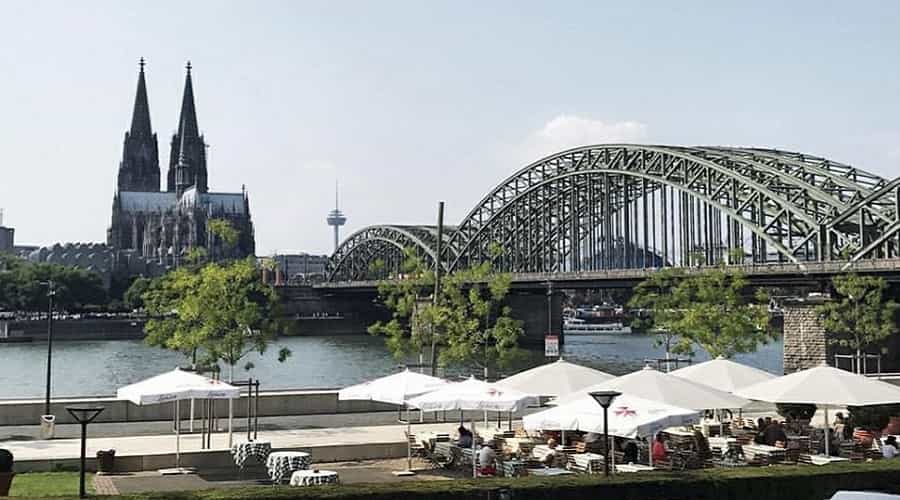 The beautiful city of Cologne is located on the banks of the infamous River Rhine. It was founded in 38 B.C and is known as one of the country’s oldest cities. Cologne is well-known for its impressive cathedral, as well as one of Europe’s most prestigious and oldest universities. You will also be enchanted by the city’s vibrant modern art exhibits, which you can find in over 30 museums and about 100 galleries with top-notch collections. While the city was damaged completely in World War II because of Allied bombings that destroyed about 90 percent of the city, present-day Cologne continues to thrive. In fact, it is the country’s fourth largest city, and there are various post-war architecture and historic buildings found in this culture-rich place. 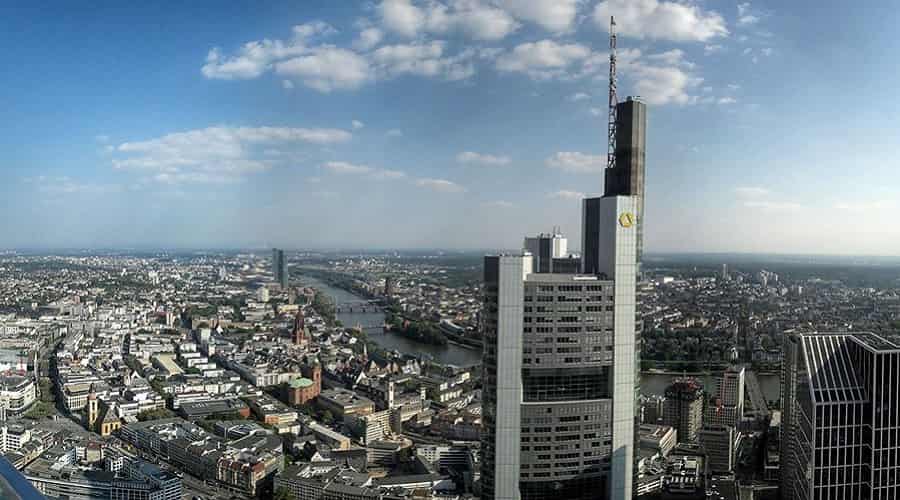 Frankfurt is situated in central Germany. It is known as Europe’s financial hub, and it is home to the famous European Central Bank and German Stock Exchange. With its towering modern skyscrapers and the breathtaking River Main, the city has been coined as Europe’s “Main-hattan”. Another interesting feature of Frankfurt is its future-inspired skyline, historic squares with lovely cobblestone streets, and traditional wine bars. 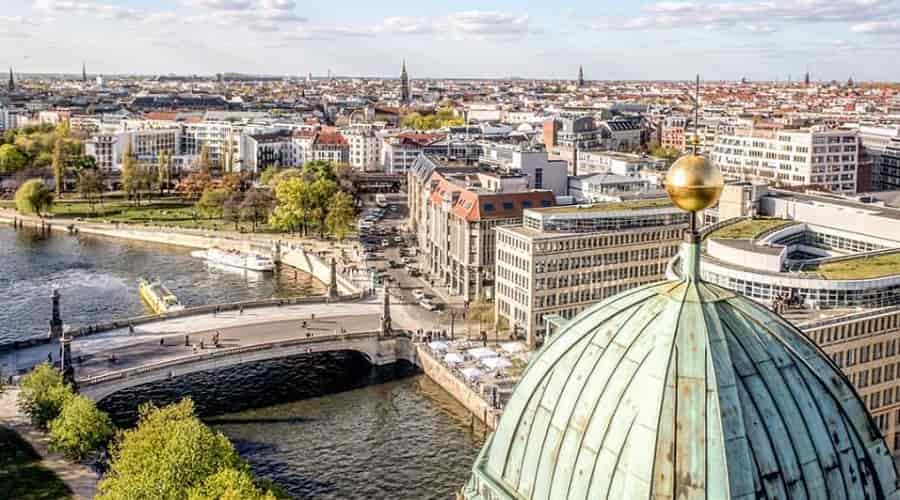 The glorious city of Berlin ranks as the third most frequented places in Europe. It continues to amaze people of all ages including art and history enthusiasts, as well as underground clubbers who just want to have a great time. No matter which part of the city you visit, you will discover how vibrant Berlin is. With over 170 art galleries and museum, 7,000 restaurants and bars, and 300 clubs, you can never be bored in this enigmatic city. There are also brilliant architectural styles in every palaces, buildings and skyscrapers in Berlin. 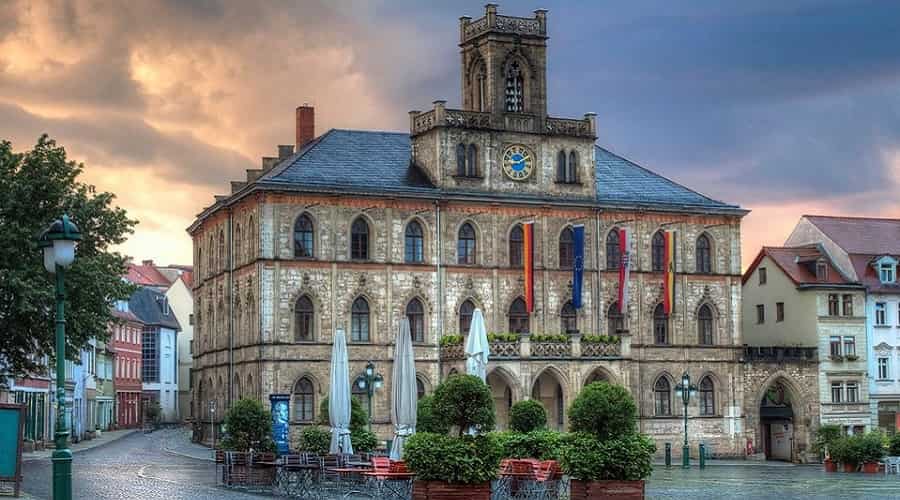 If you want to learn more about Germany’s culture, then Weimar is the best place to go. In fact, the city has become the famous pilgrimage site for German luminaries ever since Johann Wolfgang von Goethe decided to relocate to Weimar in the 18th century. The city is the birthplace of the Bauhaus Movement, which caused a massive revolution in design, architecture and art. Among the famous Weimar residents in history include Johann Sebastian Bach, Friedrich Schiller, Friedrich Nietzsche, Richard Wagner, and Wassily Kandinsky, to name a few.

Located in the Rhineland, Düsseldorf features a charming mix of the past and present, which is evident in traditional breweries, futuristic buildings and luxury shopping malls. The Koenigsallee, which is a popular shopping street in the city, hosts the largest fashion trade fair in the world. Moreover, the infamous Düsseldorf Art Academy is an important portion of the city’s art scene. 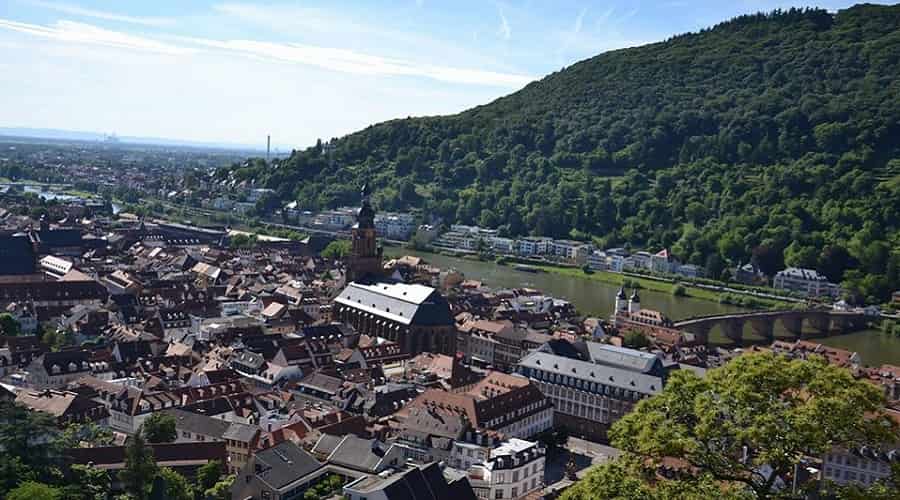 Surprisingly, Heidelberg was one of the very few cities in Germany that remain untouched in World War II. This adorable city features a great mix of old world beauty that occupies the narrow cobble stone streets. Indeed, the city remained as Germany’s most romantic places to visit. It is home to the renowned Heidelberg castle, enchanting river valley, and one of the oldest and most recognized universities in the country. 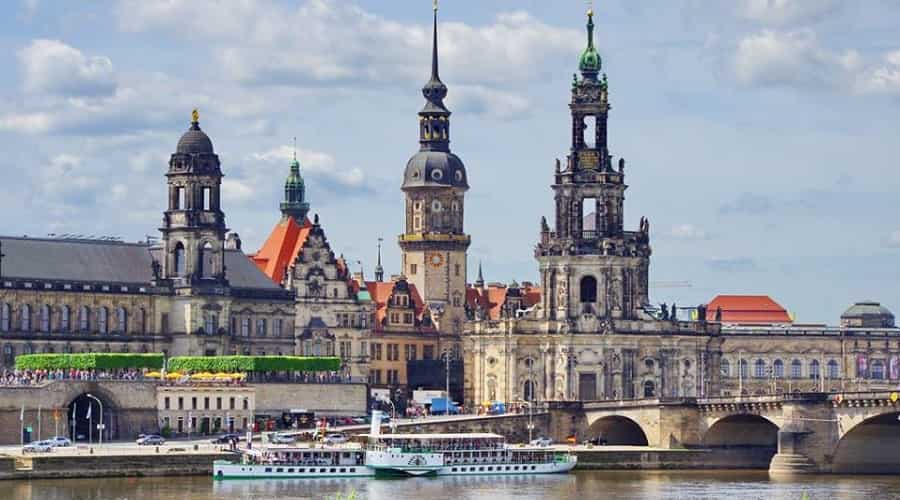 Situated in the Eastern part of Germany, Dresden was nicknamed as the Florence at the Elbe because of its breathtaking views and a collection of Baroque architecture. While about 80 percent of the city’s historic spots were vastly destroyed during the war, all of Dresden’s significant landmarks were rebuilt to maintain their grandeur. For instance, the Church of Our Lady was rebuilt and restored after the war. The funds spent on the reconstruction of the church came from private donations throughout the world. 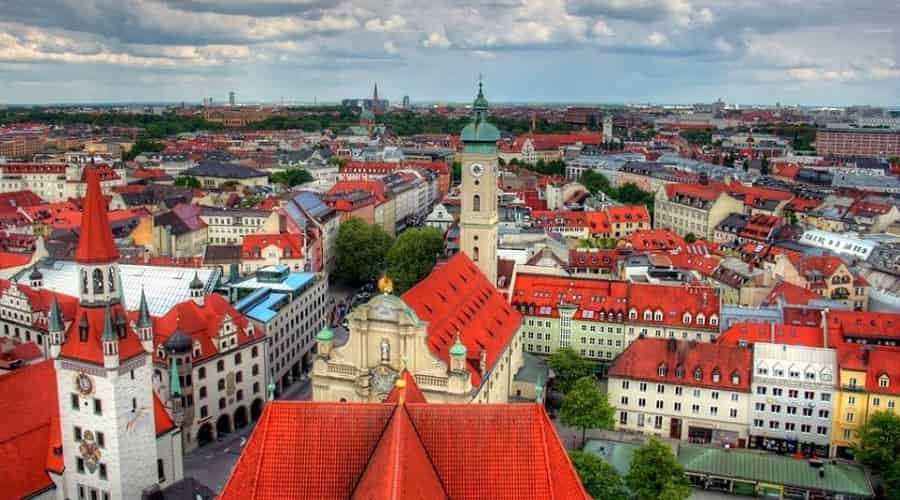 The enigmatic city of Munich is found in the southern part of Germany, and its serves as the gateway to the breathtaking German Alps. The city’s name is rooted from the word Mönche, which means “monks”. This name was given to the city because it was originally a Benedictine monastery back in the 8th century. Now, Munich is renowned for its fascinating mix of modern living, high tech industries and exciting Bavarian culture. 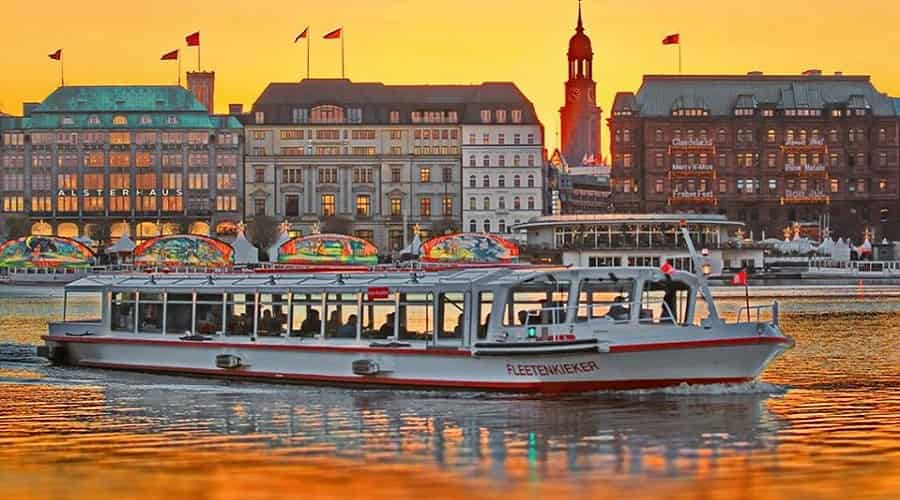 Another city worth visiting in Germany is Hamburg. It ranks as the country’s second biggest metropolitan center, and it lies in the northern part of Germany. It is well-known because it is home to one of the largest harbors in the planet. Furthermore, it is known by many because of its historic nightlife hub, which is called the “Reeperbahn”. What’s more, the city is also famous for its vibrant red light district. With numerous waterways the run through Hamburg’s center, this modern city has maintained its maritime charm. In fact, it has more bridges than Venice and Amsterdam combined. 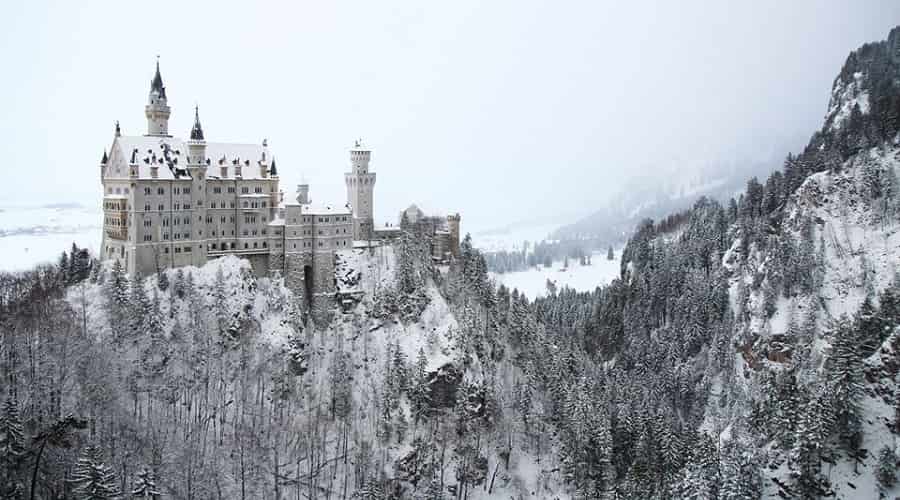 Be amazed by the famous fairytale castle that is found in Neuschwanstein, which is located on the rugged and breathtaking hill in southwest of Bavaria. This enchanting castle has become the inspiration for various royal palaces that you can find in Disneyland parks such as Sleeping Beauty’s castle. It was Bavaria’s King Ludwig II who commissioned the construction of the castle, and it was nearly completed in 1886. However, the king was discovered dead just a few days later during the construction of the castle. For years, Neuschwanstein remains as the most visited and photographed building in Germany.

These are some of the finest tourist destinations that make Germany one of the best places to visit whether you are touring the place alone, with friends, or your family. Find out more about the splendor of Germany and be acquainted with its interesting history and culture as you visit these remarkable cities in this country.

10 Free Things to Do In Munich

Are you searching something new to do in Munich? When we do comparison with other cities we found that Munich is a capital that is relatively affordable for tourists. Still, it always helps to take in some free sights and save those Euros for some extra Bavarian food and beer. Here are 10 free things […]