Madhya Pradesh is popularly known as the “Heart of India ” because of this geographical position and it is also second largest state by area and the fifth largest state by population. It is one of the state which is surrounded by other states on all its sides. There are so many historical places to visit and do more adventourous things over there. It is famous for its erotic sculpture of Khajuraho temples. From all over the world people come here to visit for the purpose of worship of seek blessings. Bhopal is the capital of Madhya Pradesh as it is one of the greenest cities in India, and it is also well known as city of lakes.

Madhya Pradesh ranks first in the production of Soyabean, gram, pulses and oilseeds in the country. It is leading producer of Prophylite and Copper Ore.

Gondwanaland is as one of our super continent the another one is pangea of central India. There are so many archaeological evidences which are the heart of India as well as the heart of Gondwanaland. Highly populated with dinosaurs, this area was affluent in flora and fauna. Over time the land split into continents. Fossils of countless species of plants and animals have been procured in several parts of Madhya Pradesh. They tell only one tale- that the Heart of India is ancient and has been highly bio diverse since the inception of time! 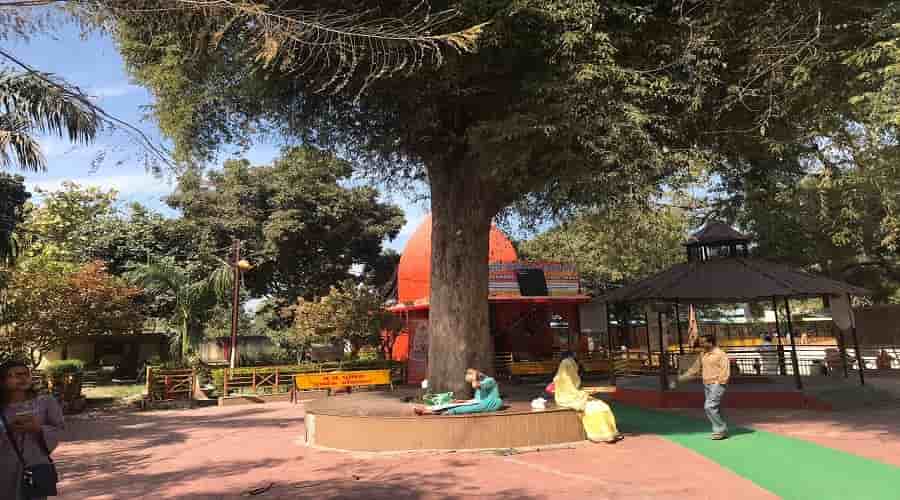 The ancient city of Ujjain has the richest historical significance in the Heart of India. Not only did it make for a great kingdom in every era, but its ‘ashrams’ also attracted learners from every part of the country. Even Lord Krishna got his learning at Sandipani Ashram, Ujjain. It was here that Lord Krishna met and befriended Sudama. 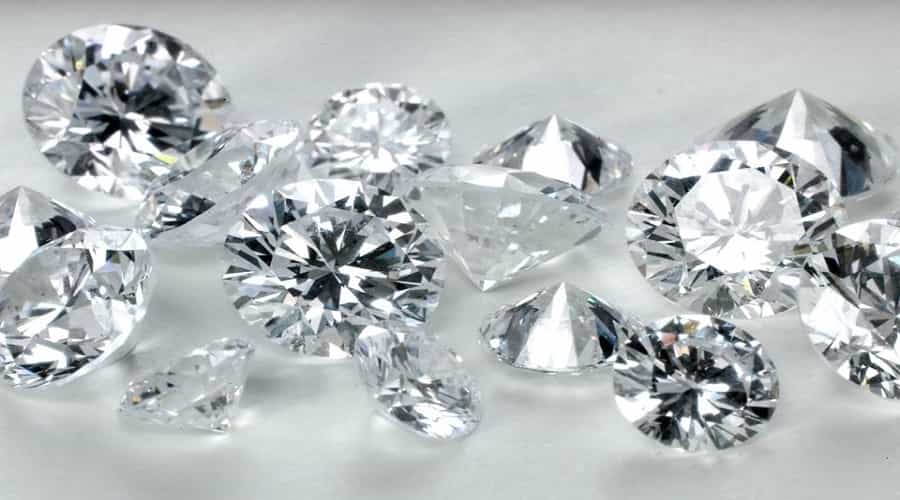 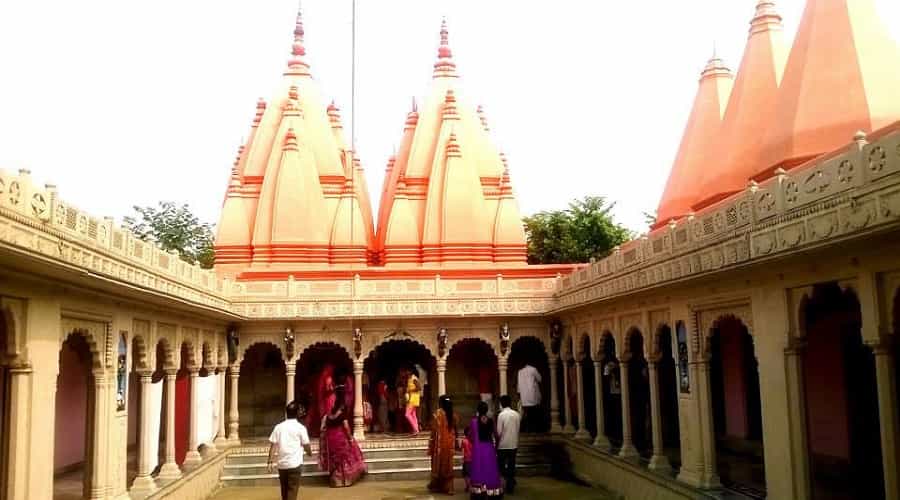 Okhleshwar, situated near Barwah, is the temple of the immortal lamp. Here the holy lamp never went off since two decades. So does the epic recitation of ‘Ramcharitmanas’ by the priests. The ancient city of Ujjain has a temple called Kal Bhairav where the only offering you can make is alcohol. Unlike other religious places where alcohol is taboo, the priest at Kal Bhairav temple pours the liquor in a plate and places it near the mouth of Bhairav idol, which is made up of stone. Slowly, everybody witnesses, the alcohol getting vanished inside the mouth of the idol. This incident takes place hundreds of times every day!

Madhya Pradesh is state which is heart of India,  with respect to its Geographical perimeter that is 308,252sq.km. 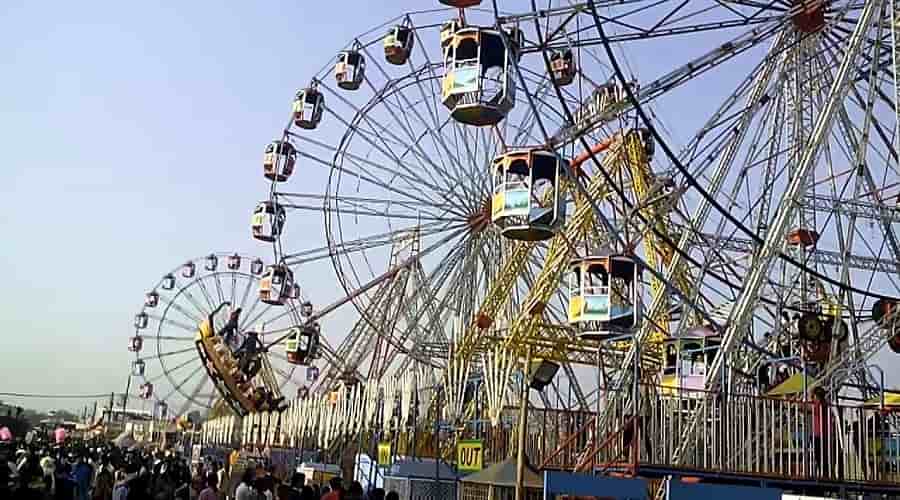 Launched by the king of Gwalior Maharaj Madho Rao the Gwalior Trade Fair is considered to be the Second largest Trade Fair of the country. It is conducted in varying blocks that is Automobiles, Food, Fun, etc.

Snooker, A Cue Sport Is Regarded As Having Been Invented In Jabalpur By British Army Officers 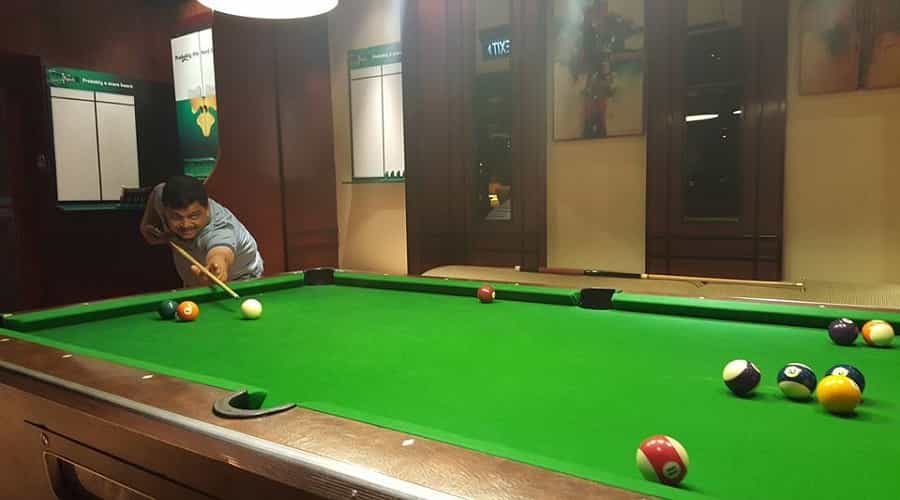 Snooker is quintessentially played on a table with pockets covering each corner and in between the sides. It was first invented in Jabalpur, Madhya Pradesh by a group of British army Officials. Snooker is a widely popular cue game in many of the English-speaking and Commonwealth nations of the world.

Third State With Most Number Of Tigers In The Country 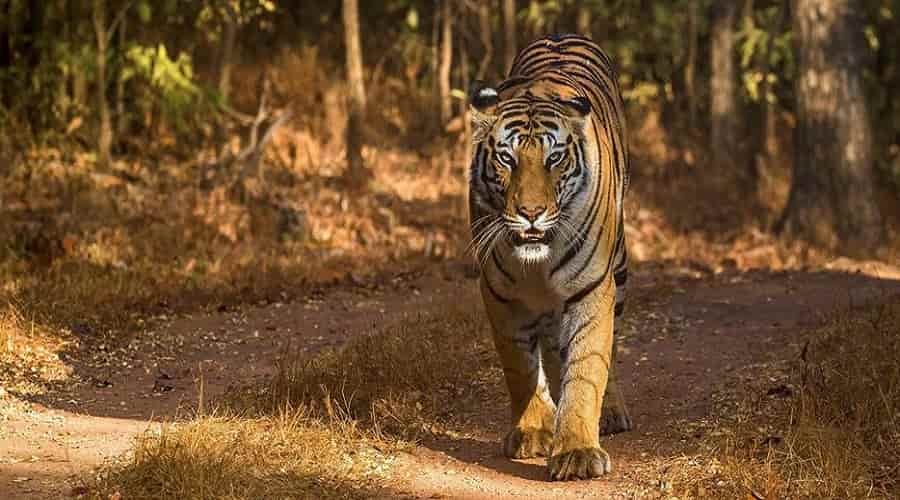 Until 2011 Madhya Pradesh was the state with most number of Tigers in the country. According to the 2011 census report it was overtaken by Karnataka with a total of 310 and Madhya Pradesh with 300 Tigers. Kanha, Bandhavgarh and Panna regions of Madhya Pradesh are the main Tiger Reserves of the state. 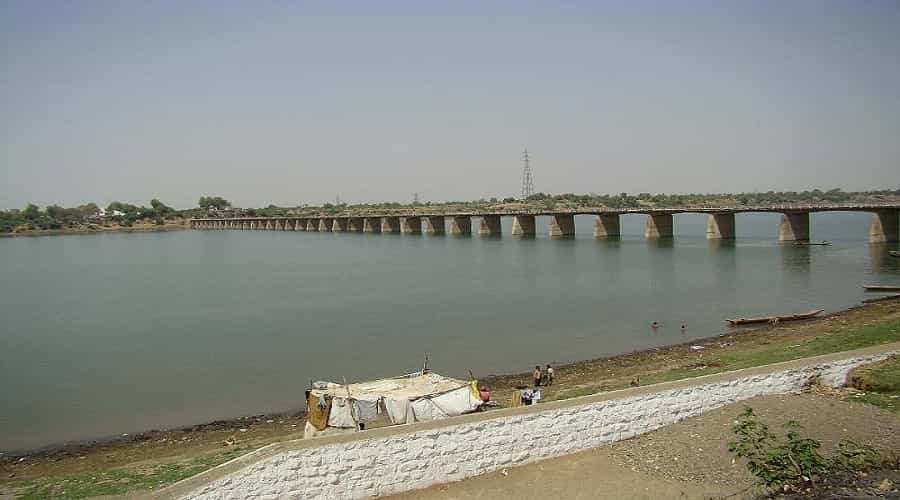 Umm.. What do they say in Sanskrit? Narmade Har! 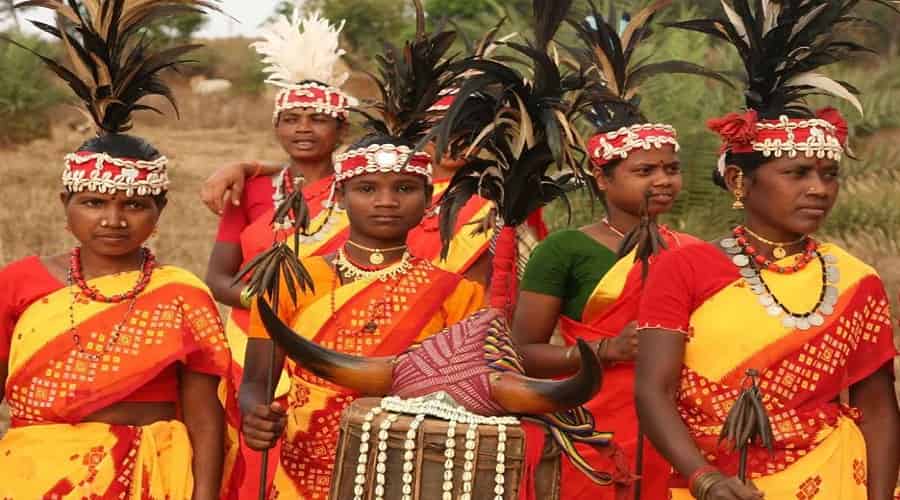 Madhya Pradesh has numerous groups of tribes Gond is one of them which is the largest tribal groups in whole world. Tribes found mostly in the Malwa and Nimar regions of Madhya Pradesh.

The Heart of India has been the Heart of music in every era! and widely considered as God of classical music, Tansen who was born in Hindu family near Gwalior whereas, the only person who beat Tansen in music – Baiju Bawra, hailed from Chanderi district in Madhya Pradesh. They both acquired the knowledge of music from the same teacher, Swami Haridas. Kalidasa, who was dramatist of Sanskrit language and had a great poet also born in Madhya Pradesh. Known as the living nightingale, Lata Mangeshkar’s birthplace is Indore. The highly idolized singer Kishore Kumar was also born and brought up in Khandwa, Madhya Pradesh.

Did you know that Madhya Pradesh is the birthplace of many stars, actors, writers and cricketers? From the leading comic actor Johnny Walker in the 50s, to the present superstar Salman Khan, the greatest writer duo of Hindi cinema Salim Khan and Javed akhtar aka ‘Salim-Javed’ hail from Indore and Gwalior respectively. Legendary cricketer Rahul Dravid also spent much of his childhood in Indore, Madhya Pradesh.

Mumtaz as the second wife of Mughal Shah Jahan made the Taj Mahal one of the seven wonders of the world for his beloved wife. It is a place where Mumtaz’s body is buried over there. But the exact place was Burhanpur where she was initially buried.

Land of ‘ The Jungle Book’

Ruyard Kipling was an English journalist who derived inspiration for his most popular work ‘The Jungle Book’ in the Heart of Incredible India. Col William, while hunting down roadside robbers in the 18th century, described an account of encountering a child who had been nurtured by the wolves. Kipling’s ‘Mowgli’ was based on the same, and Pench National Park became Mowgli’s home!

There are a few tourist destinations that offer a trip down the history with a slice of natural beauty. Bhimbetka, a natural art gallery and an architectural treasure in Madhya Pradesh is one such destination. With more than 500 rock shelters, Bhimbetka is a true representation of immense awe and wonder in the soul of […]

Located at Gopachal, just about 100 meters above of the city, the Gwalior Fort is one of the most unconquerable forts in India, constructed by Raja Man Singh Tomar in the 15th century. The fort spreads out over an area of 3sq km, bounded by sandstone solid walls, which enclose three temples as Teli Ka […]

Mt. Kenya ‘Namesake of a Nation’: The Actual Climb

Why India is an Ideal Base for Medical Tourism?

Things to Do In Perth City