About the Statue of Unity: 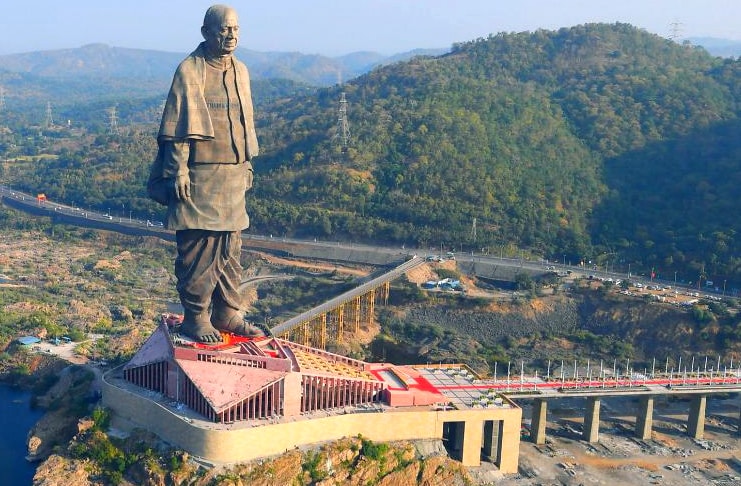 Dedicated to the founding father of India, the man who united the entire Indian subcontinent into one and popularly nicknamed as ‘the iron man of India’, Sardar Vallabhbhai Patel, this statue has garnered the attention of everyone for being the tallest building in the entire world. Situated in the westernmost state of Gujarat, since this was the place where he had spent most of his early life, including childhood and most of his youth life, by the banks of river Narmada, this statue stands majestically tall facing the Sarovar dam. Ever since it’s opening in 31st October this place has seen a huge wave of domestic as well as foreign tourists who wish to gaze at this grand architectural work of wonder.

[Click Here to Enquiry For Statue of Unity Tour Package] 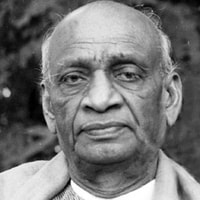 Lovingly nicknamed as ‘the iron man of India’, Sardar Vallabhbhai Patel had initially served as India’s very first deputy prime minister along with being the very first home minister of the country. Before assuming office he was an Indian barrister as well as a statesman along with being the senior leader for the Indian national congress. He has been recognized as a powerful politician and also as the leading man who had forged the relationship between various states and united India as a whole, making it the ‘republic of India’. He has also been credited with playing a vital role in India’s struggle for independence by acting as a de facto commander in chief for the Indian army. The statue of Unity was created to commemorate his efforts and victories as well as acknowledge his contributions towards the betterment of our nation. 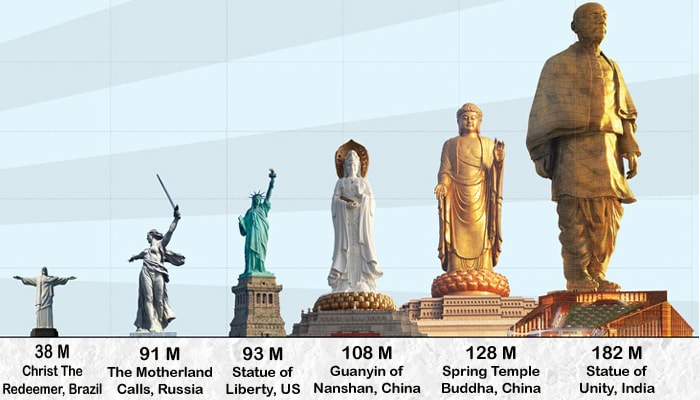 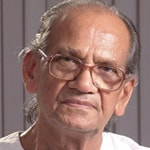 Ram V. Sutar is an Indian sculptor and he is credited with creating more than 50 iconic structures in the last 40 years of his career life. He has received Padma Bhushan in the year 2016 and he is also a Padma Shri recipient for the year 1999. His latest achievement involves designing the tallest statue in the world, statue of unity.

Location:
The statue of unity covers an overall area of almost 5 acres and is surrounded by an artificial lake which covers an area of almost 3,000 acres. The construction of this lake was undertaken by the building company – Larsen and Toubro who had received an amount of almost 3,000 crores for constructing this classic work of art. The construction for this majestic and elaborate representation of unity had kick-started on 31st October and came to an end by mid-October of 2018, ever since then tourism to Gujarat and especially this statue has increased substantially and has gathered the attention of both national as well as international travelers. From Ahmedabad, this statue can be reached after covering a distance of 200 kms. It is strategically situated in between the Satpura and Vindhya mountain ranges close to the town of Kevadia which will be connected to the statue location by a highway of 3.5 kms.

Visitation Timings: 9 am to 6 pm. It remains open for all days of the week.

Entry Fee: The entry ticket for the exhibition deck will cost you rupees 350/- which will include a trip to the top of the statue. If you do not want to go up to the observation deck then the ticket will be of rupees 120/- for adults and people above the age of 15.

[Author’s Bio: Shivika is an avid writer, reader and a traveller who is always on a lookout for good desi food. she loves listening to rock and has been writing ever since she learned how to hold a pen.]

Ahmedabad ranks among one of the largest cities in the westernmost state of Gujarat. The entire city is located on the shores of the holy Sabarmati River with a population of 5.2 million. Ahmedabad is spread in an area of 205 km². Ahmedabad was the capital of the state of Gujarat from 1960 to 1970; […]

Temples have always fascinated me. I will tell you of my experience of going to a unique Shiva temple near Bhavnagar. During last Christmas, I had gone to Bhavnagar in Saurashtra or North Gujarat for couple of days. I had read about a Shiva Temple called Nishkalank Mahadev temple, and so wanted to go and […]

Gujarat is a hidden treasure with a history dating back to the 15th century and beyond. The state boasts of its rich heritage, inspiring culture and architectural wonders that will enthral you from within. The diverse heritage of Gujarat invites travellers, pilgrims as well as historians from different parts of the country. The sheer grandiose […]

Most Popular Tourist Attractions To Visit In Dubai At Night