Portugal is among the top destinations for surfing in Europe. At the same time, this is not surprising since this country has absolutely everything you need for an ideal holiday: historic waves and unimaginable, fabulous landscapes, a sun that shines a good part of the year and the best of all, delicious pastries for after-surf … If you are looking for the best surf spots in Portugal, here is our selection!

Without a doubt the # 1 surf spot in Portugal and maybe even in Europe, Nazaré is located on the Portuguese coast, about 200km south of Porto. The small fishing village has always had “stormy” relations with the ocean because of the canyon of Nazaré, this fault that propels an enormous swell towards the littoral. The surfing started locally in the early 2000s but it was not until 2011 and Garrett McNamara’s performance that the spot appeared in the Guinness Book of Records in the “biggest wave of the world” category. 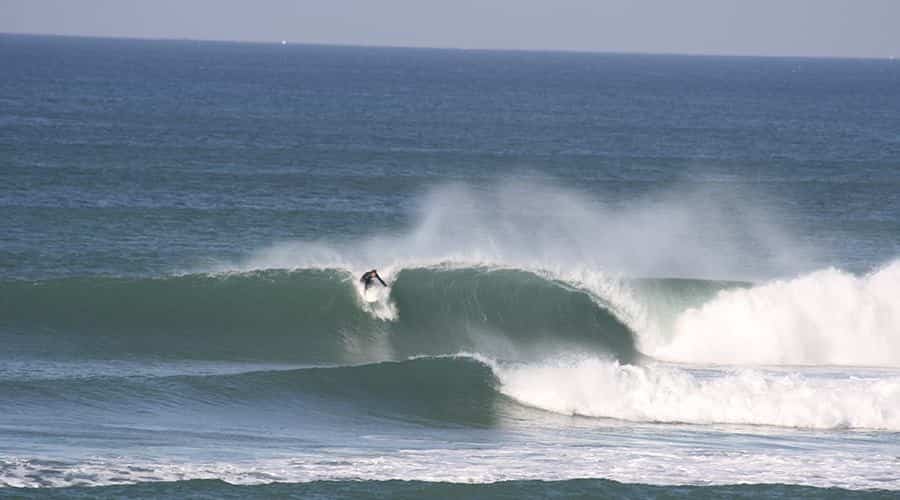 Another spot that attracts surfers from around the world: the waves here are indeed very special, those found only on the shores of Hawaii, in the Pacific. Supertubos was also the most famous surf spot in Portugal before being dethroned by Nazaré. Every October, the beach welcomes the best surfers in the world for the Rip Curl Pro. It’s a pretty incredible event and very interesting to watch, even as a spectator.

Many consider it the best wave in Portugal. Coxos is located to the north of the small town of Ericeira whose coastline was considered the first surfing reserve in Europe and the 2nd largest in North America by Save the Waves Coalition. This means that it is one of the best surfing areas in the world and any development that could have an impact on surfing must be validated by a local surf committee. 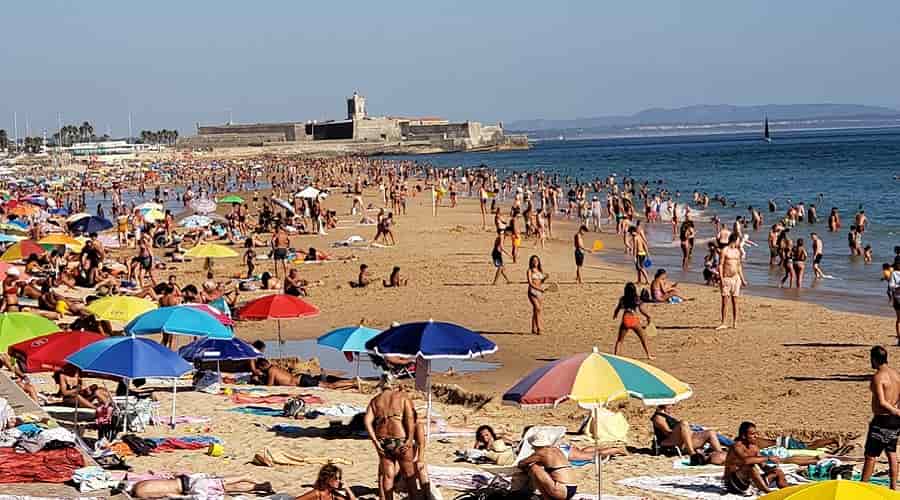 Located 20 minutes from the center of Lisbon, Carcavelos is often considered as the place where Portuguese surf was born. The 1.5 km site is accessible for both beginners and expert surfers, the beach is well laid out and the water is very clean. Several World Surf League (WSL) events take place there every year, such as the Rip Curl Pro in October. 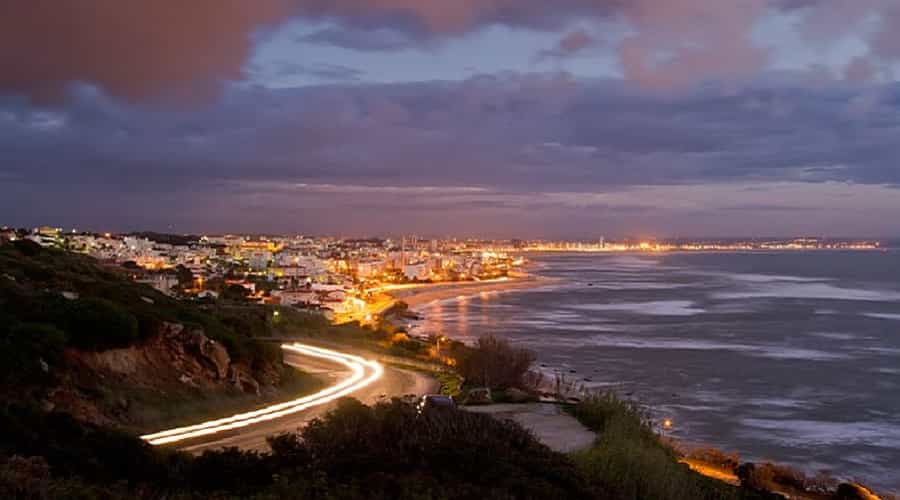 Buarcos is a fishing village located along the central coast near Figueira da Foz. It is here that we find the longest wave in the country, with wrinkles that can reach 200m at certain times. Unlike the previous 4 sites, it is little known … for now! Enjoy it before it is also stormed by surfers around the world. 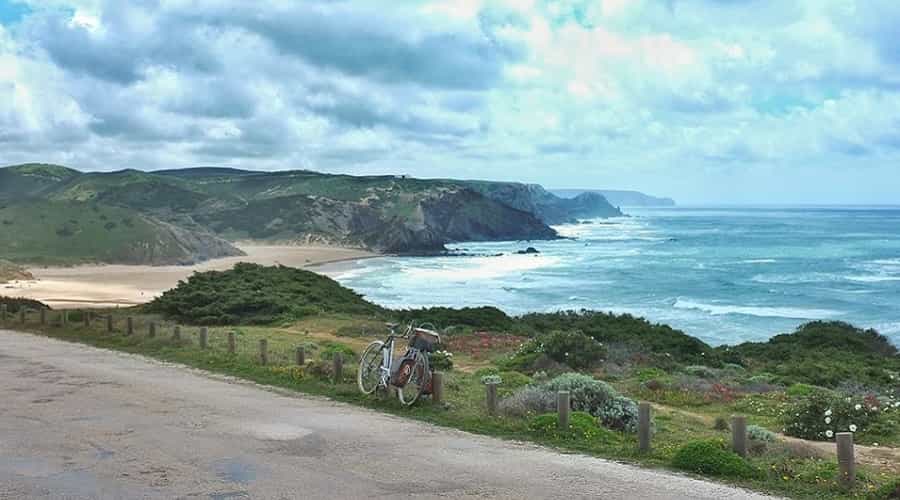 With its strong currents and powerful waves, in Portugal. They attract the greatest surfers during international competitions that take place every year. The site is also accessible to beginners, as shown by the surf schools that teach the practice. It is a very well equipped beach whose complete infrastructures make the stay of summer visitors very pleasant. 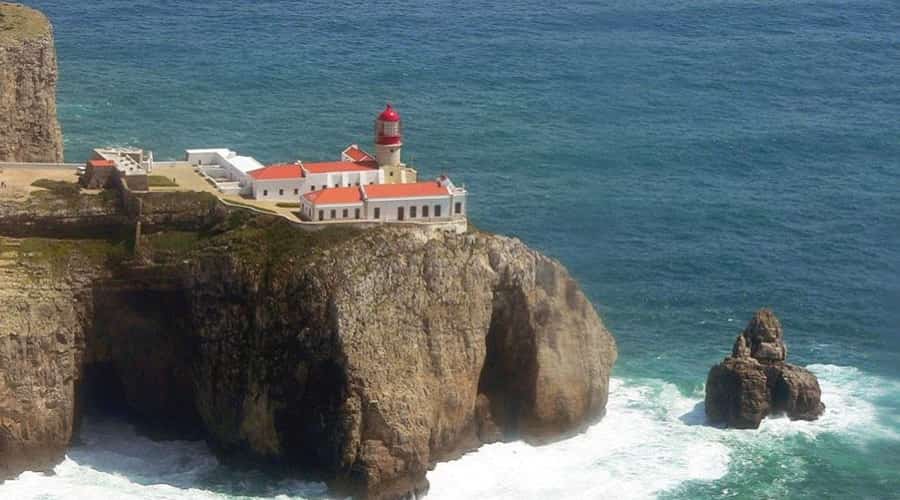 Sagres is not really among the favourites, at least not the same as the previous spots. However, the Algarve is a perfect area for surfing, regardless of the level. The Praia do Beliche is famous for its pretty left while the Praia da Ingrina is perfect to learn softly with waves rather long and soft.

Located south-west of Madeira Island, Paúl do Mar is a traditional fishing village and an ideal spot for surfing. Rather remote compared to other sites, it is an ideal place to practice surfing in a most relaxing setting. It’s sunny and warm climate also makes it very pleasant for anyone wishing to polish their tan.

With 1800 kilometers of coastline, Portugal is a country almost entirely dedicated to surfing. No matter where you decide to spend your vacation, there will always be a world famous spot at your fingertips!

Spain is indeed a pleasant surprise to travellers who are looking to discover fascinating cultures and traditions during their visit. From the impressive ancient monuments by the Moors and Romans to the white-washed villages in Andalusia, there is always something that Spain has to offer. Aside from these fascinating destinations that give you a glimpse […]