Italy is famous for its ancient structures that merge seamlessly with modern architectures. Moreover, the country is home to numerous UNESCO World Heritage Sites that are centuries old. Explore the breathtaking beauty of this country for a truly memorable and meaningful trip to this part of Europe.

Italy is teeming with endless number of tourist attractions and to compile them in one list is not at all an easy task. Italy is among some of the most visited destinations and its tourism rate is estimated around 40 million foreign tourists on every single year and the below-mentioned details tells that why Italy is a top tourist destination. 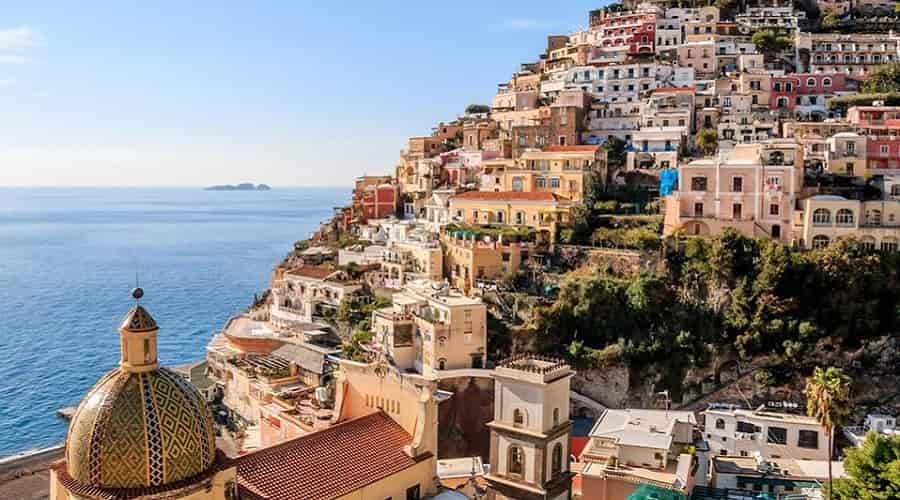 This small and cozy town on the Amalfi Coast features a stretch of picturesque coastline that is famous for its idyllic beauty, rugged terrain, diversity and beautiful towns. Positano also appears to be scattered from the top to the bottom, and goes down a hillside that leads to the coast. Although the town prospered and developed during the medieval era, over half of its entire population was gone by the mid-19th century. At the beginning of the 20th century, the town was transformed from an unfamiliar fishing village to an impressive tourist destination, as featured in one of John Steinbeck’s novels. 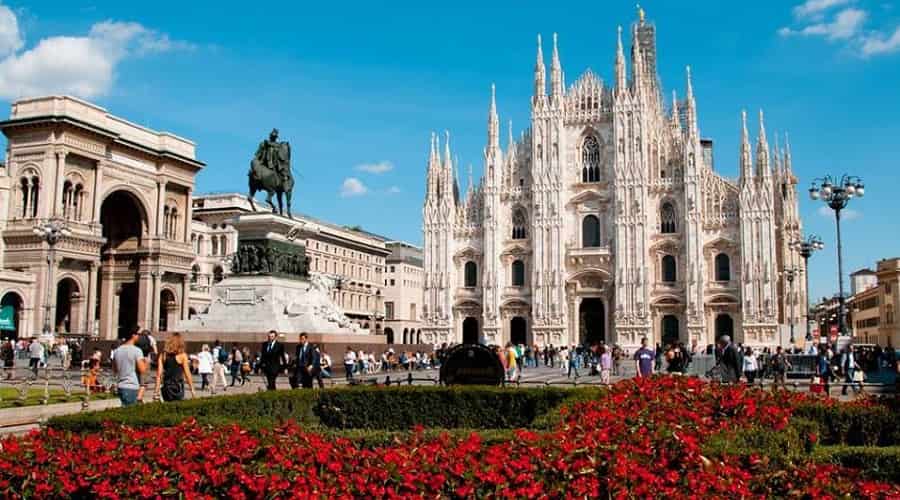 Known as a fashion capital, the city of Milan features vast opportunities for high-end shopping. Here, you can find the chic neighborhood of Brera where some of the world’s finest leather goods can be found. If you have cash burning a hole right through your pocket, then the Via Monte Napoleone is the best place to go for brand-conscious and well-off shoppers. Aside from the line of expensive goods throughout this sophisticated neighborhood, you will be blown away by the impressive glass vaults and enigmatic mosaics that give the place a whimsical feel. After long hours of shopping, you may want to take a breather as you check out the iconic Duomo or watch a performance at the infamous La Scala. 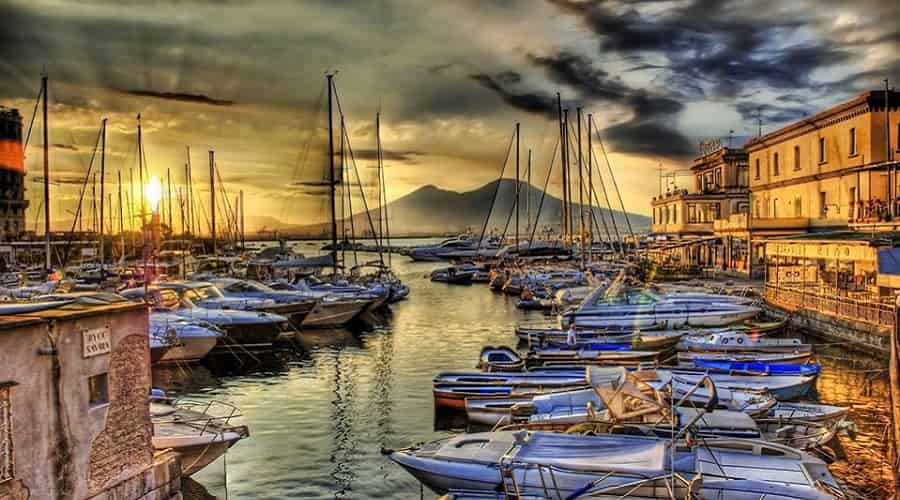 At Naples, anyone who is a romantic at heart will be captivated by the city’s enchanting beauty. In southern Italy, Naples is the largest city, and you can find a number of charming theaters and opera houses that are often coined as open-air museums because of several historic monuments and statues surrounding the place. For a different kind of experience, you may take a relaxing stroll on the Bay of Naples just before the sun sets. 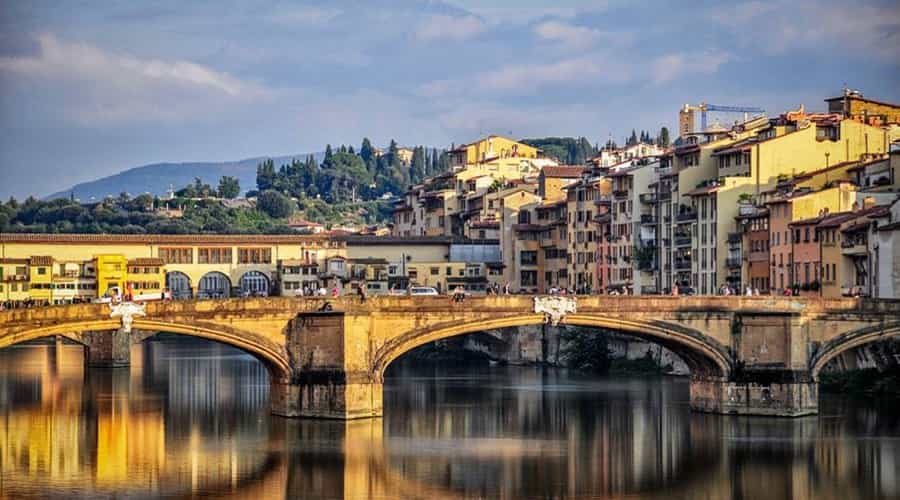 Art enthusiasts should never pass up a chance to visit Florence, which is known for its enigmatic displays and art works. Fans of Michelangelo should visit the renowned Galleria dell’Accademia, where most of his works are on display. If you are an aspiring photographer, then you should check out the romantic Ponte Vecchio Bridge to practice and improve your photography skills. When you are feeling stressed out and bored from walking around, then you should visit some of the finest cafes that Florence offers. 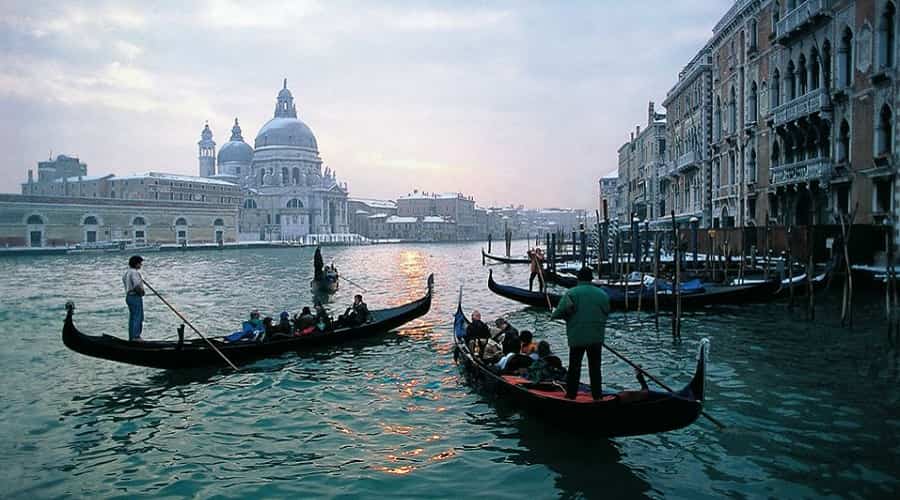 When you think of Venice, it is impossible not to associate it with enchanting gondolas, top-notch restaurants, and a romantic ambience. Indeed, a trip to Venice is just what you need to unwind from your stressful schedules or when you have someone special to spend your European trip with. The best way to make the most out of your trip to this city is by watching an opera or recitals featuring a lively, classical music performance. Then, book a table at a first-rate restaurant in the area, which makes a spectacular way to enjoy the rest of the night. 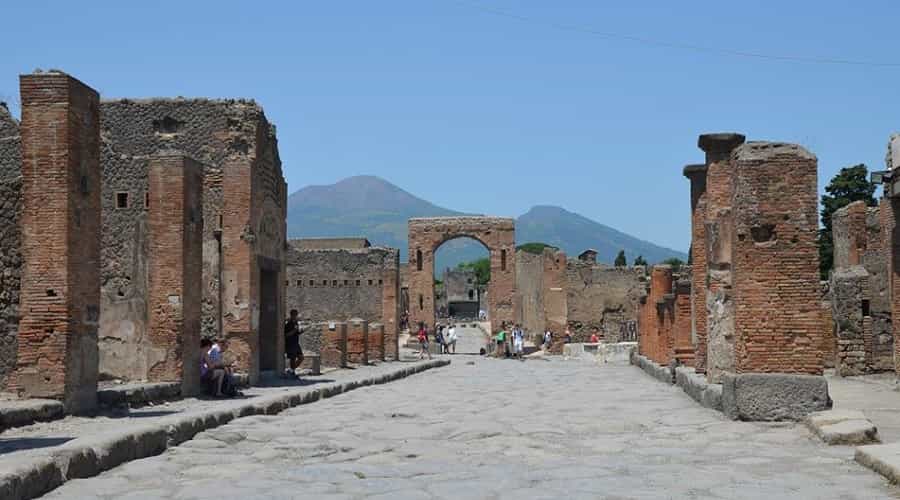 In 79 AD, Vesuvius erupted and greatly covered a huge percentage of Pompeii with soil and ash. This fateful day has placed Pompeii in an unsightly situation, and it took years before it was able to recover. In fact, everything were frozen and stuck in time including tables, paintings, jars, and even people. Several excavations in the place helped researchers learn more about fascinating historical facts about this remarkable city. At present, Pompeii remains as one of the most visited places in Italy with over 2 million tourists visiting it each year. 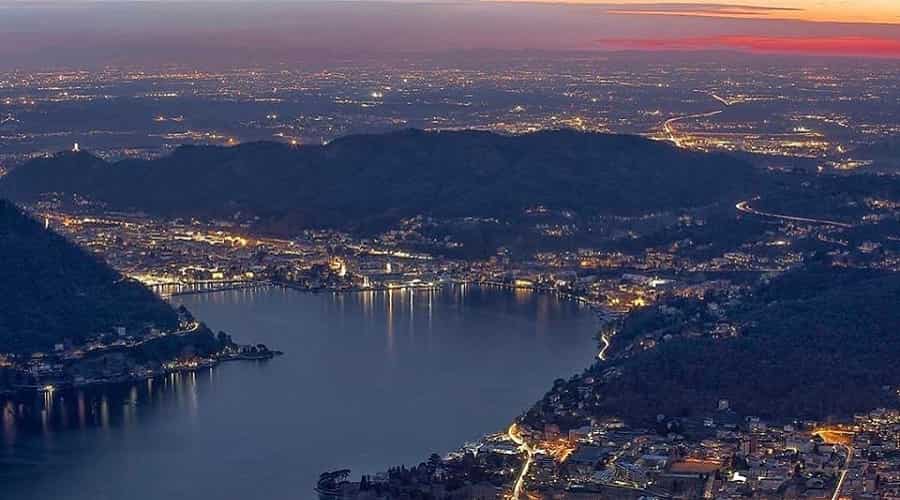 This pristine lake is a huge part of the renowned Lake District that is a popular venue among tourists because of its generally pleasant weather, crystal clear waters, and fresh air. An interesting feature of the lake is its Y-shaped body where there are two branches leading to other well-known destinations in Italy. Other impressive features of the lake is its lovely villas that were constructed during the Roman times.

Considered as one of Europe’s most enigmatic and historical medieval squares, the Piazza del Campo is certainly a must-see attraction in the country. It serves as Tuscany’s public space, and it is famous for its glorious appeal and architectural beauty. Top places and attractions found in the Piazza include the Palazzo Publico, Palazzi Signorili, and the Palio di Siena or a bi-annual horse race. 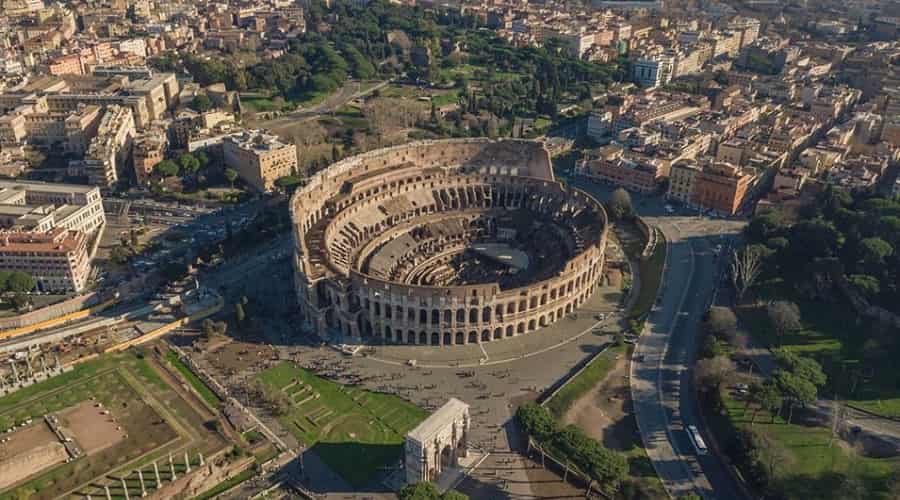 Featured in a number of Hollywood films and documentaries, the Colosseum in Rome is by far the largest amphitheater in the ancient Roman era. The construction of this remarkable structure was initiated by the great Emperor Vespasian during 72 AD and it was finished by Titus, his son. This impressive and awe-inspiring construction can accommodate about 50,000 spectators, and there are 80 or more entrances for greater convenience in entering the place. To provide great comfort to spectators, the Colosseum features the Velarium, which are sails that shield spectators from the changing weather such as the sun’s heat, strong winds and rain. 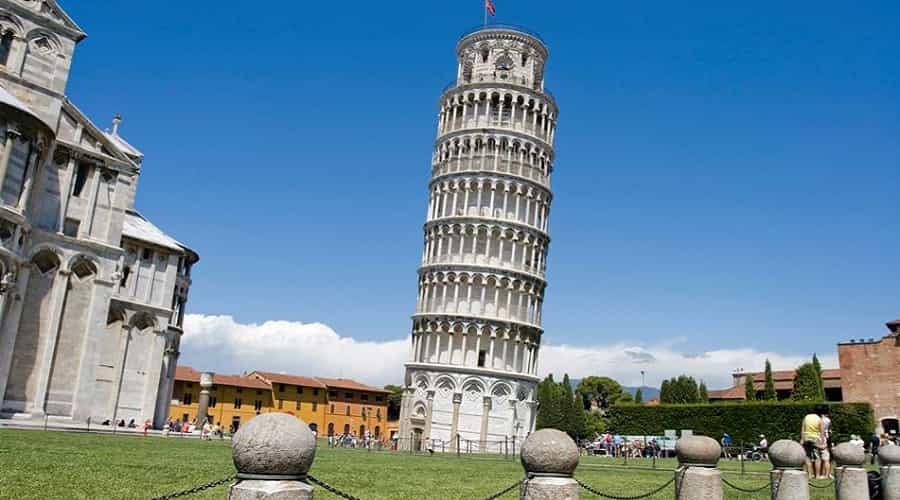 Everyone knows about the Leaning Tower of Pisa, and it would be great to have a first-hand experience of actually setting foot into this majestic tower instead of merely listening from history books. The world famous tower took several years before it was completely built, as its construction period lasts for at least 177 years. After the building’s construction, a slow sinking occurred because of its poor foundation. Furthermore, the tower became weak when it was abandoned for about a century. When the tower’s construction was resumed, engineers decided to build higher floors that have one of the side much taller than the other. The decision to do so was to compensate for the slight tilt. Since 2001, the breathtaking tower of Pisa was reopened to the public, and people can explore more about the tower while climbing 296 steps to reach the top.

Enrich your understanding of Italy’s history and culture as you visit these spectacular destinations in the country. You will be impressed with numerous sights that this beautiful country has to offer to travelers of all ages.

Turkey offers fascinating places of destination to all travelers. From the breathtaking skyline of Istanbul to historical Roman ruins, you will never find yourself bored during your most-awaited Turkey trip. These top 10 Turkey tourist attractions will surely enrich your trip, so you will have plenty of stories to tell and pictures to show your […]

5 Striking Sights to Visit around Milan

As you know, Milan is considered to be an Italian business center and the capital of the world fashion. Therefore, many people think that this city cannot offer anything special except of numerous historical museums, ancient cathedrals, squares and clothing shops. Well, partly it’s true, but only in case we’re speaking about the center of […]

Rishikesh – The Hub for Adventure Activities in India

Relax Surrounded by Pristine Tropical Beauty with a Maldives Holiday