Also commonly known as Trivandrum, Thiruvananthapuram is the capital city for the state of Kerala. Along with being the largest and the most populous city in Kerala, Trivandrum is also famous for its hill stations, Backwaters, Beaches, lagoons and wildlife sanctuaries. Trivandrum contains more than 100 recognized Ayurveda centers. Recuperation facilities, which help you to recover your health and strength after illness or injury, are also available at five-star hotels, Beach resorts etc.

Places to Visit & Things to Do in Thiruvananthapuram

Agasthyakoodam is the second highest peak in Kerala, which is located at a height of 1890mts above the sea level. Agasthyakoodam is a part of Sahyadri range of mountains. Agasthyakoodam is at 60kms North East of Trivandrum. The forest of Agasthyakoodam contains rich rare medical herbs and plants. The months from December to April are advocated here for trekking and the trekking distance is about 28kms to the top. It takes approximately two days. Agasthyakoodam also contains a major attraction called “Neelakurinji”, a flower which blooms once in twelve years. 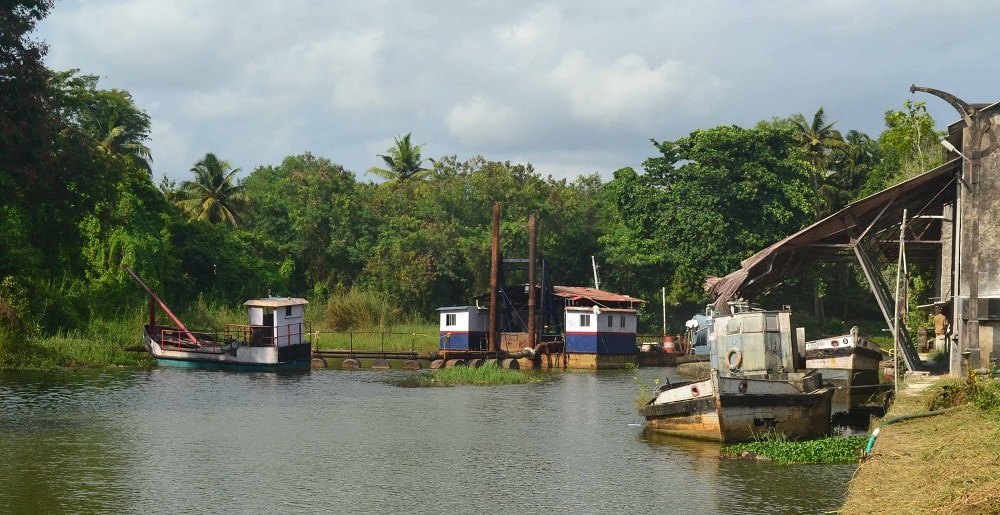 Akkulam is one of the famous picnic spots in Trivandrum city, which is located at the banks of Akkulam Lake. The natural beauty, the peace in the location attracts many tourist people. It is a picnic spot to visit and enjoy with family and friends. It has boating facilities, children’s park, where children can enjoy themselves. It also contains swimming pool for adults. In the year 1989, Boat club was opened, which operates speed, pedal, rowboats from Akkulam to Veli Tourist village. A traditional style boat called Kettuvallam (houseboat) is available for overnight stay. 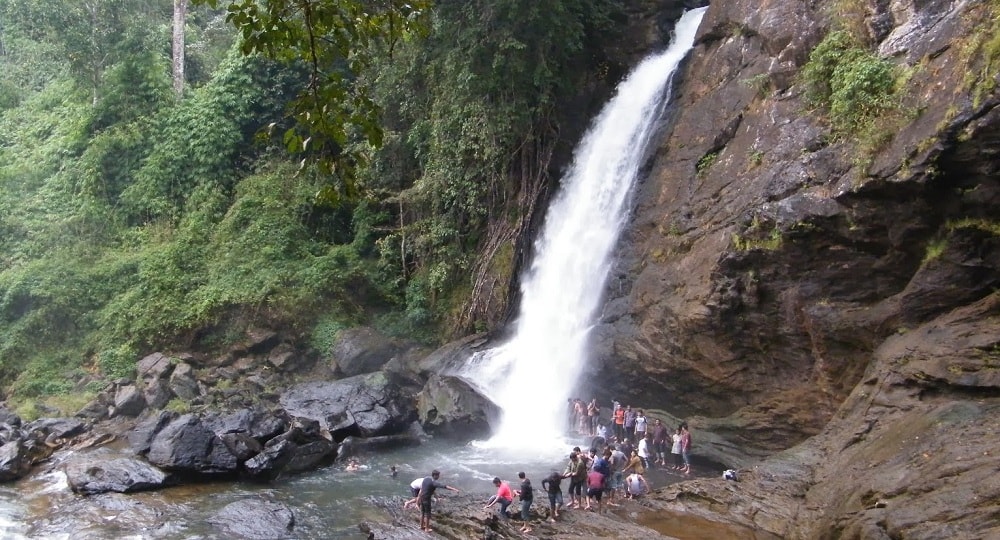 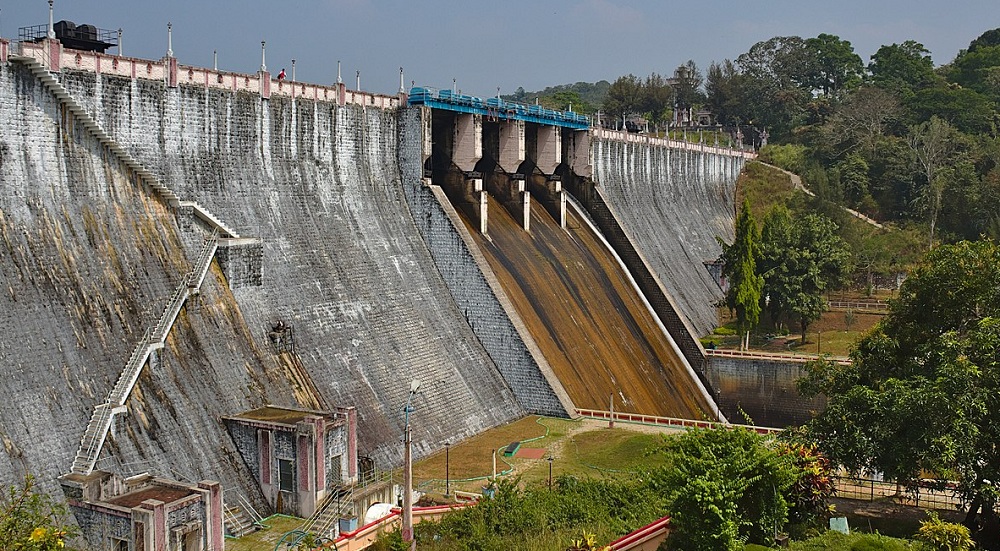 Neyyar dam is a gravity dam which is on the Neyyar River in Trivandrum. It is located 30km from Trivandrum. The dam is a concrete gravity type with a height of 56m and its length is 294m. Wild animals like a Jungle cat, Sambar deer, wild elephants, sloth dear lives in the forest near to the dam. A famous Ashram called Sivananda Yoga Vedanta Dhanwantari Ashram is located in the dam, where you can avail courses in yoga and meditation as well. Tourist can also go for boating which costs from 100 to 150 per head. The crocodile Rehabilitation and Research Centre is also located in Neyyar dam which was set up in the year 1977.

The Padmanabhaswamy temple has gateways in all its four sides. The temple is dedicated to Lord Vishnu.  It is regarded as one of the 108 great Vishnu Temple. Inside the temple, there are also two main places of worship called Thaikkudam and Thiruvambadi for the gods “Sri Yoga Narasimha” and “Sree Krishna Swami” respectively. The temple has a 100foot seven tier gopurams which are made in Pandyan Style. The festival that is celebrated here is Lakshadeepam which means one lakh lamps. The festival is celebrated once in 6 years. Thiruvonam is one of the major celebrations of this temple by the fact that that is the Birthday of Sree Padmanabhaswamy. The main attraction of this temple is OttakkalMandapam, which is in front of Lord Sree Padmanabhaswamy. The Mandapam is built with a single slab of granite. Those granite pillars are covered with gold. There are certain rules that have to be followed inside Padmanabhaswamy temple. Some important rules are,

Peppara which is also called as Peypara is located 50kms from the city on the way to Ponmudi. The sanctuary has rich flora and fauna. The sanctuary contains 43 species of mammals, 233 species of birds, 13 species of amphibians, 27species of fishes and 46 species of reptiles. The common animals found here are Tiger, Leopard, Sloth bear, Elephant, Nilgiri Langur, etc.

Famous beaches in Kerala are Kovalam Beach, Azhimala beach, Shankumugham Beach. Shankumugham Beach is located very near to the international airport. This beach is mainly noted for its cleanliness. The vast white sand, with a super atmosphere, away from the city will keep us relax. It also contains a sculpture of Jalakanyaka (a mermaid) which was designed by Kanayi Kunhiraman.

India is famous for being the land of ancient gods, rich heritage and traditions which date back to centuries. Each state of India is dotted and adorned with numerous temples from ancient times. Several of these temples have water bodies present in front of them which has served as a source of water and a […]

Famous for being one of the most bustling and sprawling cities in Gujarat that has managed to keep their rich heritage intact, Rajkot is one the dark horses when it comes to travelling. Did you know that there are numerous historical landmarks and awe-inspiring natural beauty here which remains less explored as compared to the […]

15 Best Places to Visit in India, On Every Backpackers Checklist

If you are the person who likes to pick up a backpack and leave on an expedition without wishing to shell out a lot of money, India is your paradise. Living in India, one of the greatest advantages we have is, inexpensive domestic travel! Somehow, we tend to miss out on some of the most […]