Bihar, a popular state in India is stuffed with plenty of tourist attractions which can be experienced via a number of wholesome Bihar Tour Packages. Apart from Patna, which is the capital city here, there are many appealing and spiritual places that are seated in Bihar.

Have commendably developed over Period and is still developing, this place holds the below-mentioned tourist attractions: 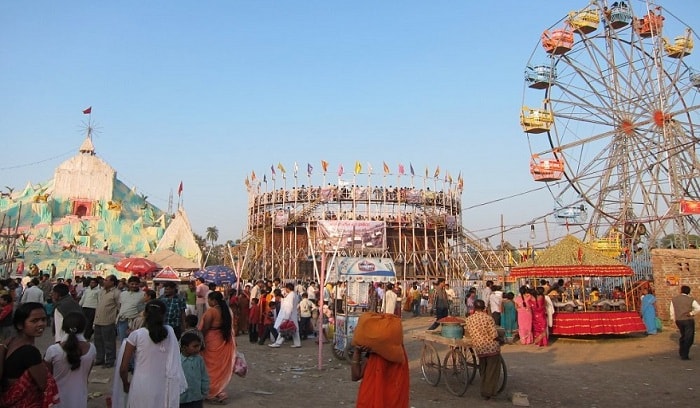 Tourists, who are fond of fairs and love to be a part of festivals and celebrations, are given a retreat here. The Sonepur Mela is held around November and is popular to be the largest cattle fair in Asia.

It is settled 25 km away from Patna. There are many small traders who flock in here to sell their livestock. Visitors have the opportunity to attend the Agro-based exhibitions. This tourist spot also features a temple of Hariharnath that is greatly respected by Hindus. It is visited by them to take a holy dip at the convergence of the river Ganga and Gandaki. 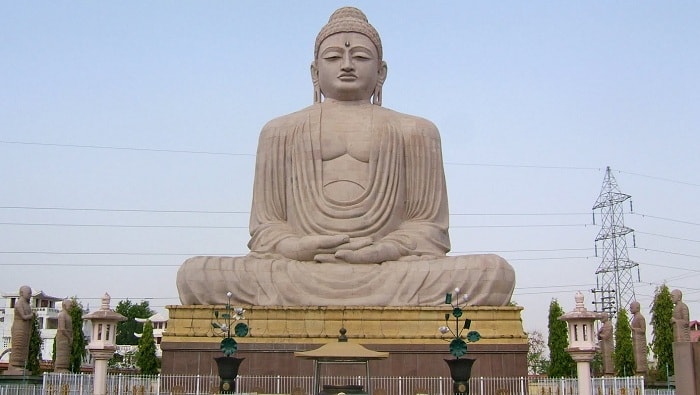 Bodhgaya is a holy place that is associated with Gautam Buddha. Here at Mahabodhi Temple, he attained enlightenment and gave the world a great religion named Buddhism. This tourist spot sits nearby the capital city, Patna with just a quick to cover distance of around 125 km.

The temple has a Peepal tree that is believed to have grown from the branches of the eminent tree. Once you have entered this town, do check out an Archaeological Museum and monasteries that are built by people of many Buddhist countries and cover among the main Tourist places in Gaya. 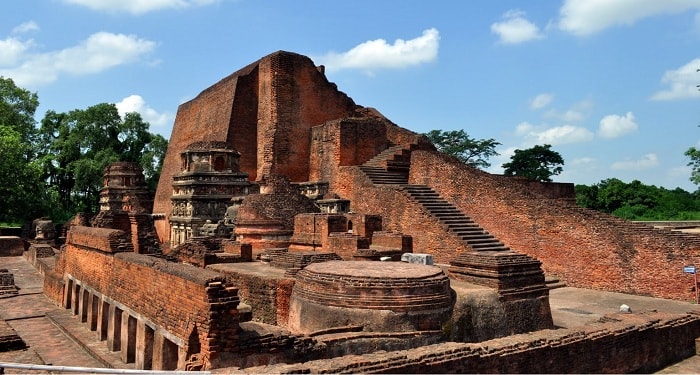 This popular tourist spot is located 90 kms away from Patna.

Travelers can take a day to visit and enjoy the offering of this place. Nalanda University is known to be the utmost centers of Buddhist learning in ancient times. It is populously visited by the scholars who come here and are pretty regular with their visits.

Important attractions of Nalanda include the classical ruins of Nalanda University – a prominent centre of learning where great philosophers including Buddha had taught. Along with this you will be taken to Surya Mandir, Hiuen Tsang Memorial Hall – dedicated to the Chinese traveller, Nav Nalanda Vihar and Nalanda museum. 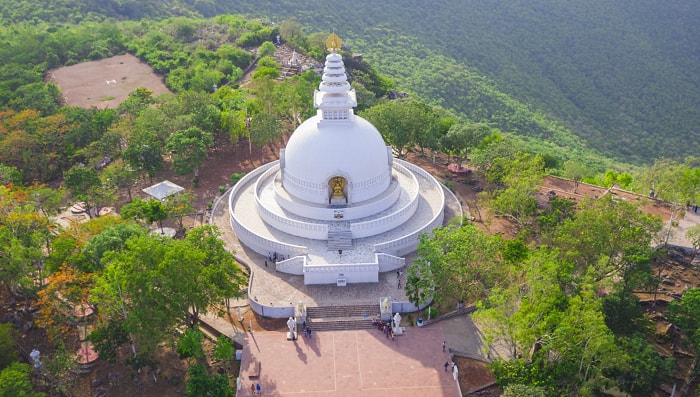 It is a must-see is Bihar which is a dense forest cladding a small hill grit town that was once known to be the capital of the Magadh Mahajanapada (State).

Here at this place, Lord Buddha spent many years of his life and delivered sermons. Also, it is recognized as the venue for the first Buddhist Council. Sitting at a favourable distance of 102 km from Patna, Rajgir is an eminent pilgrimage destination of Hinduism, Jainism, and Buddhism alike. Before Pataliputra (Patna), Rajgir or say Rajgriha used to be the capital of Magadh. Visitors can look for Swarna Gufa, Vishwa Shanti Stupa, Griddhakuta Parvat and hot springs which are the famous tourist attractions here. 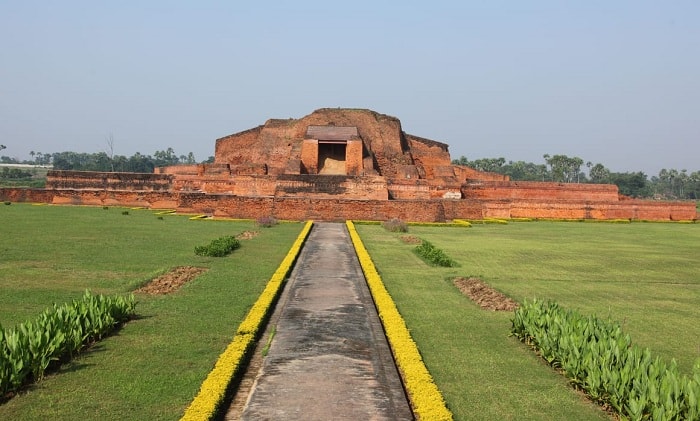 Excavations have revealed the ruins of Vikramshila University which was founded by King Dharmapala. Yet another addo to long list of appealing tourist spots here. 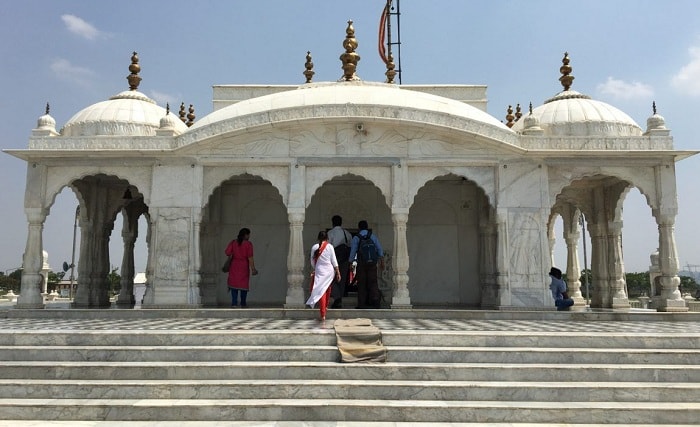 This is again a popular religious venue unveiled by this eminent Indian state. This was the place where Lord Mahavira breathed his last and was then cremated. This is known to be a sacred spiritual place for both Buddhists and Jains.

Looking for other renowned tourist attractions of the place, here we have Vishwa Shanti Stupa, many Buddhist and Jain structures and the Ashokan pillars to explore.

Sasaram is a house for the grand and gorgeous tomb of Sher Shah, he was the man known for building the Grand Trunk Road covering whole of North India. The beauty of the place lies in the fact that mausoleum is located in an attractive lake and appears as it is a floating structure. Sasaram is just 148 km away from Patna. 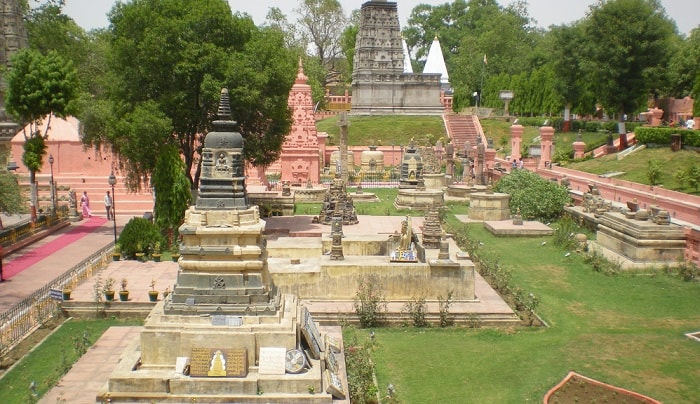 Gaya is notorious to be the Hindu pilgrimage centre. Gaya is easily reachable from Patna and sits just 112 km. This place features the popular Gaya houses the Vishnupad (Vishnu footprints) Temple, which was built by Rani Ahilya Bai in the 18th century, who belonged to Indore. Bihar offers to the discerning tourist a multicolored wealth of Indian ancient civilization, religion, history and culture that India stands for. Also, visitors can get to see the ruins of ancient learning centers and capitals along with many religious sites, which are scattered over the tourist map of Bihar. These are known to be the major draw for the people who visit the state.

The state lies steeped in history as a speechless witness of rise and fall of some of the renowned India’s dynasties including the Guptas, the Mauryas and the Palas. The place has also got the world’s earliest university that was flourished here between the 5th to the 11th century. Still this place holds the remains of the university which also comprise one among the tourist attractions in Bihar.

Bihar is populously for its holy places especially belonging to of the Buddhist religion. Else than this, Bihar features some important sites of Hinduism, Sikhism and Jainism located within the state.

A Complete Guide to Outdoor Fireplaces

Most Popular Tourist Attractions To Visit In Dubai At Night