This hilly summer escape is situated on the Northern end of the sub-continent which gives travelers an opportunity to gaze at the massive snow clad surrounding mountains, have some peace of mind among the lush greenery and say goodbye to the scorching sun. Literally meaning ‘abode of snow’, Himachal has attracted tourists ever since the British had made efforts to make this hidden jewel accessible as a prime summer escape option.

The entire Himachali landscape is doused in immensely unparalleled natural beauty, ancient temples which are dedicated to numerous deities including local gods and goddesses and breathtaking vistas. We offer you an opportunity to experience this magical wonder through our complete low budget Himachal tour packages like – Dharamshala tour package, Dalhousie tour package, Manali and Shimla tour packages. Thriving with a rich collection of flora and fauna, Himachal is also popular for its bird watching activities along with trekking, hiking and camping.

Himachal is not only a beautiful holiday destination but it is also one of the prime adventures and outdoor sports activities centers. Some of the best trekking routes in Himachal are – Beas Kund, Hampta Pass, and Pin Parvati Pass, Indrahar Pass, Chandratal Pass and Deo Tibba among a whole range of other routes. Our carefully curated packages ensure that you have a hassle free time and rejuvenate your senses. Each of our Himachal tour packages is created with an aim of providing you with some of the most wholesome experiences in budget-friendly and cheap rates. There are also numerous temples and holy centers of worship in Himachal like – Shree Bhima Kali Ji temple, Chamunda Devi Mandir, Chintpurni temple and so many more. Himachal is also a beautiful combination of adventure, spirituality and peace. 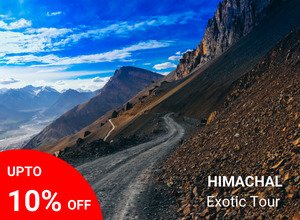 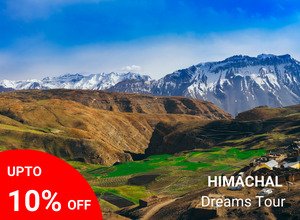 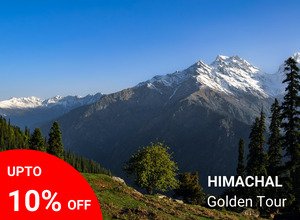 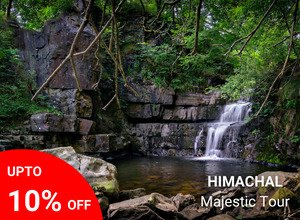 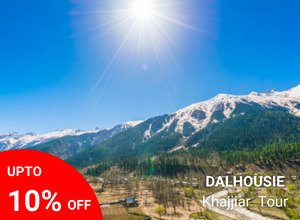 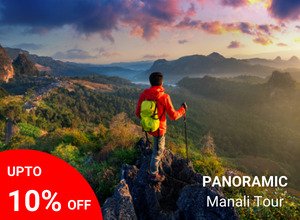 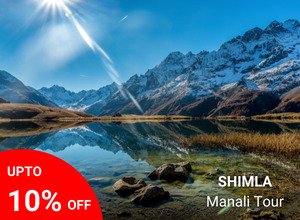 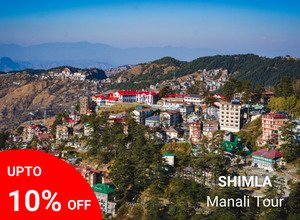 Q.Where should i start my Himachal tour?

A. Many travellers fly into chandigarh airport and then either book a cab service to go to their preferred destination in himachal. When it comes to trains, the kangra valley railway is the mainline connecting jogindernagar in himachal to pathankot in punjab.

Q.How much will it cost to travel to himachal?

A. A simple 4 nights of himachal tour can cost up to 10K rupees per person.

Q.Which is the best season to travel to himachal?

A. February to June is the best time to travel to himachal. The weather remains comfortable and pleasant throughout the day although it may become a bit colder at night so pack accordingly.

Q.Is there snowfall in himachal?

A. Yes. himachal experiences heavy snowfall during the cold winter months of December to february. However, it does adversely affects the electricity supply and transportation.

Q.What are some things to do in himachal for an amature traveller?

A. Here are some activities to do in himachal for beginners - trekking up to triund hills, explore nature in the great himalayan national park, visit the highest post office in asia at spiti valley, explore the sloping bylanes of old manali, try out traditional himachali cuisines etc.