Placed gracefully in the middle of the Saurashtra region of Gujarat, Rajkot is famous for being the 4th largest city in the entire state of Gujarat. Ever since its founding Rajkot has always been under the rule of one king or the other which has resulted in it being home to a variety of interesting structures, monuments and iconic places of sightseeing value. Over a long period of time this westernmost city of India has quickly become a metropolitan attracting traders and businessmen from all over the world.

Rajkot is mainly famous for its delicious snacks, delectable local food items and amazing traditional handicrafts of silverwork, Bandhani and Patola weaving this place displays intricate cultural character which is the best of Gujarat. It is the perfect place to go on 1 daytrips due to its location in between the major cities of Porbandar and Ahmedabad. Apart from the tourism aspect it is also extremely popular as one of the most famous clean cities of India. If you appreciate Indian history and are looking to explore more than this is the place to be which includes visit to Places Like Jubilee Garden, Lang Library, Watson Museum, Kaba Gandhi no Deolo among others.

Book now a tour package to Rajkot of your liking and interest. Explore the jewels this place holds and have a very unique and different type of a holiday experience. Book now the package that may seem the most viable option for you since all are available at the best and the most competitive rates. Have the time of your life in this state of Gujarat especially during the time of festivities and create memories worth a lifetime. Visit this place and don’t forget to try delicious food, experience the local culture and even go on some additional and nearby sightseeing places as well. 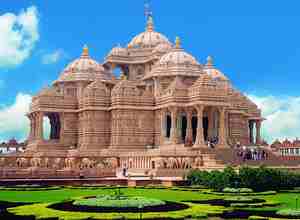 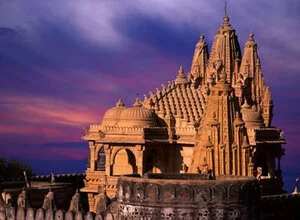 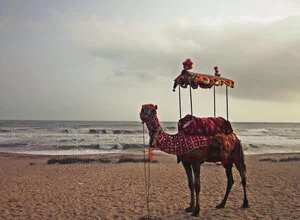 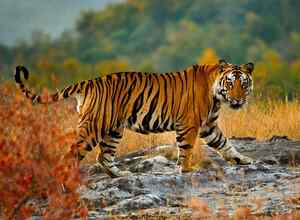