The Pyramids of Giza-The Sphinx-A cruise down the Nile: Each one of these things is a given for most Egyptian holiday makers; perhaps even the main reason for visiting this fascinating country in the first instance. Of course, no one is denying the magnificence of these monuments and experiences – but there is more to Egypt if you’re willing to venture off the main tourist trail.

Below, we outline five different things to see and do that you might not see in your average Egyptian holiday brochure. 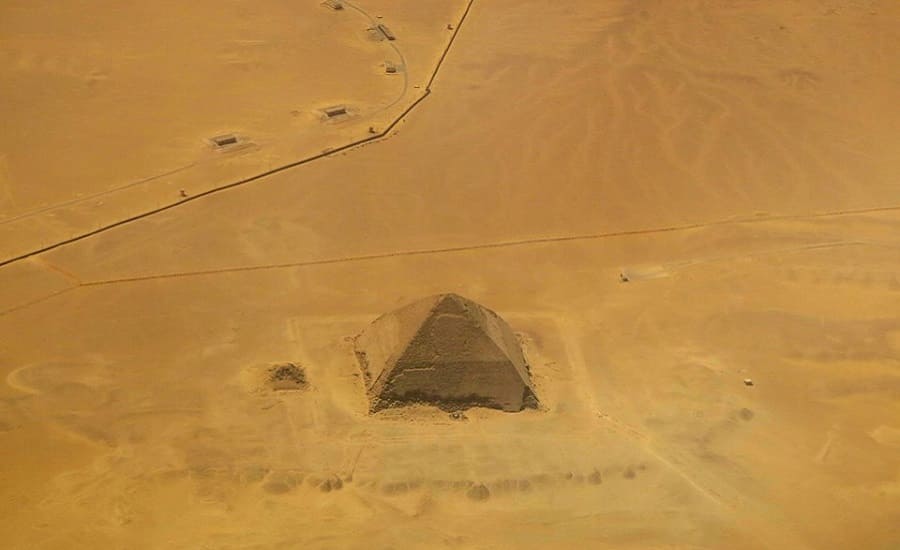 Well – you didn’t think the Egyptians got the pyramids right first time out, did you?

The Step Pyramid – often referred to as the Pyramid of Djoser – was the first notable step on the ancient Egyptian quest for the perfect pyramid. As the photo illustrates, the monument isn’t in perfect condition thanks to years of weather damage and looting, but it nevertheless is well worth a visit if you’re interested in seeing the development of the most Egyptian of symbols.

It’s fairly easy to reach the Step Pyramid from Cairo, a journey of about an hour by car. There are plenty of tours that will point you in the right direction, or offer a full guided tour for a little extra money. The pyramid is currently undergoing work to ensure it stands for another 4,000+ years, but this doesn’t spoil its intrigue. 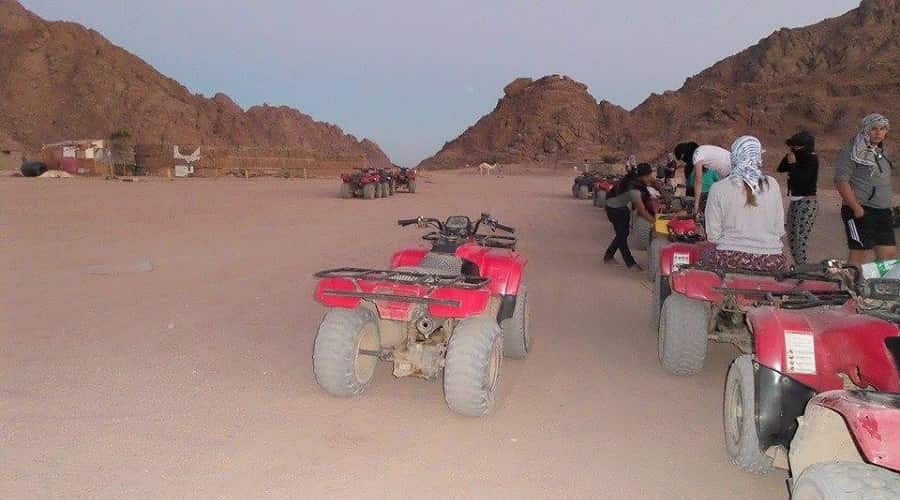 Whether you want to take in the beautiful St Catherine’s Monastery (and just get there by a novel means of transportation), or you’re a true thrill-seeker who wants to thrash about on seemingly endless sand dunes – the Sinai desert will prove a fun day out for you.

Quad biking is relatively inexpensive at around $40 / £20 per bike, and guided tours can last up to two hours. Most hotels will be able to point you in the direction of a tour operator. If you do decide to have a go, remember to take protective eyewear – sand gets everywhere! 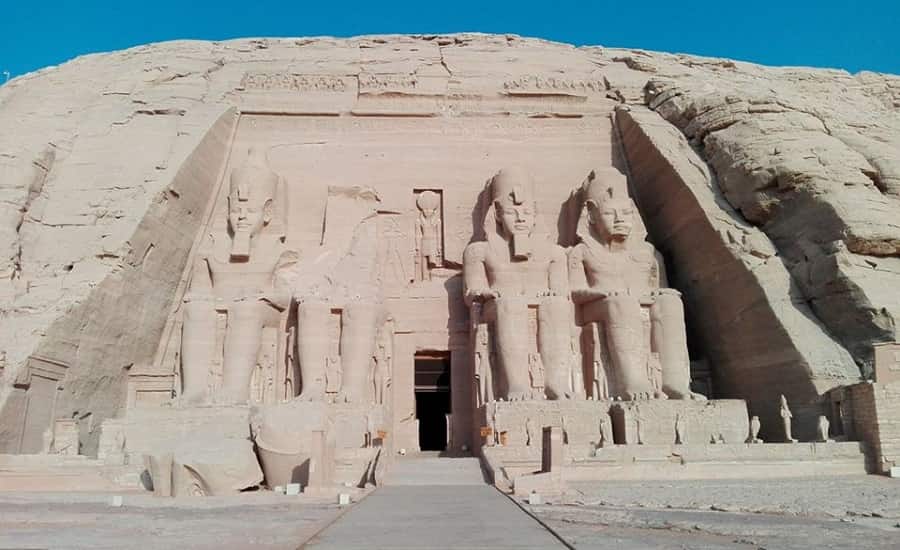 It wasn’t just the Old Kingdom Pharaohs who liked to cement their legacy in stone; New Kingdom Pharaoh Ramses II spent much of his reign building Abu Simbel, an amazing monument and temple in Southern Egypt.

Much of Abu Simbel is in excellent condition – certainly better than many of the older pyramids – and the main temple is surrounded by other fascinating constructions, all giving a glimpse into ancient Egyptian beliefs and the considerable ego of Ramses II! If you’re based in Cairo, Abu Simbel requires at least a full day set aside to visit, but it’s definitely worth it. 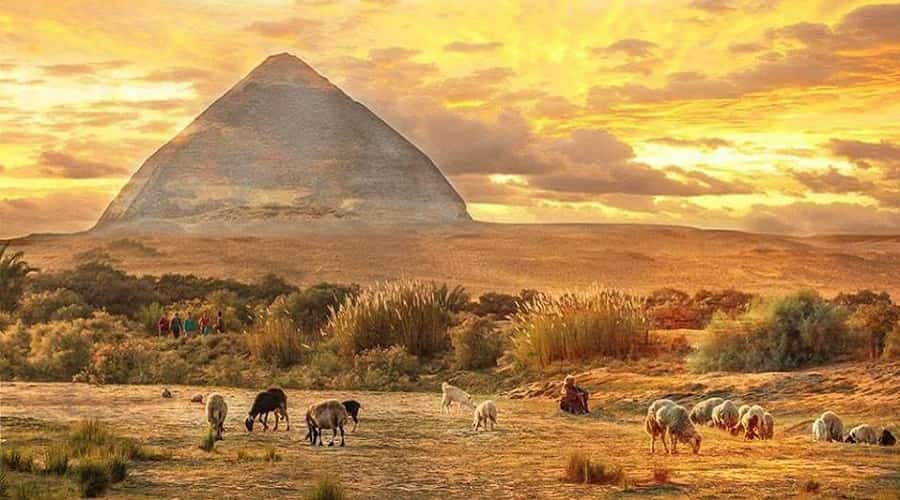 Just imagine it: you’ve finally climbed to the heady heights of Chief Architect for notable Pharaoh Sneferu. You’ve made it! The big time! He wants you to design and construct a pyramid for him, a pyramid that will be his burial chamber and lead him happily into the afterlife! Woo!

So you start building, and it looks great. Wow, your legacy as a pyramid architect is cemented. But… as construction continues, you suddenly realise… it’s not going to work. If you carry on at the angle you’ve started at, the structure isn’t going to be able to support itself. It will collapse. Not so great for the legacy, collapsing.

Unlikely as it may seem, the above is exactly how the aptly named Bent Pyramid came into existence; halfway through building, the chief architect refigured his sums and realised they needed to change the angle or the whole thing would come crashing down. The result? An unusually misshapen effort that makes a fun visit for any Egyptian tourist.

If you need a day off from the temperatures of the desert monuments but still want to sate an appetite for Egyptian history, look no further than the Egyptian Museum. Located, naturally, in Cairo, the museum features a wealth of artefacts from throughout the country’s amazing history, as well as guides and further information on the surrounding temples and pyramids.

Valley of the Kings As anyone familiar with Egypt will know, its history makes up more of its attraction for tourists than is the case in possibly any other country. Its reputation as one of the world’s leading open museums is by now known to everyone who is interested. What are impressive, then, are the […]

Egypt Holiday Packages for Travelling on a Budget

People have heard so much about Egypt and its long history that when a person mentions its name, it automatically conjures up images of pharaohs and pyramids. It is a haven for backpackers and explorers of all sorts and backgrounds. As a hot country, its beaches are prime areas for foreign travelers looking for some […]